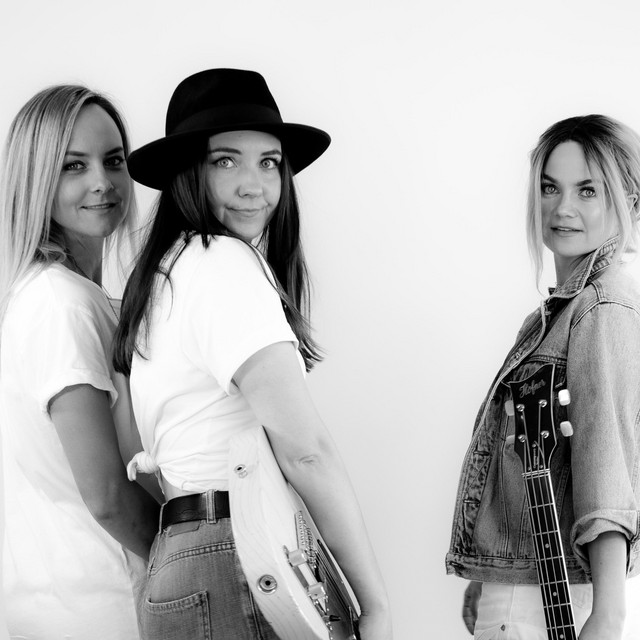 Growing up jamming together on their family farm in South Australia, sisters Georgia (guitar, keys), Ella (bass, electric cello), and Clara Germein (drums) have since been turning heads across the globe with their unique brand of catchy indie rock pop songs & signature harmonies. Having opened for PHIL COLLINS and toured with LITTLE MIX & JESS GLYNNE to name a few, GERMEIN’s energetic and charismatic live show has been described as nothing short of mesmerising. Germein recorded their debut single ‘Talking’ in their home studio, produced by Georgia Germein. The song was launched on Triple J Home and Hosed, and went on to enjoy airplay on both Triple J and the Hit Network across Australia. “The energy put into this song has paid off - with style, plenty of sass, edgy guitars, & a soaring chorus shows off a range of influences. Their tight harmonies show off how perfectly their voices work together & prove that they have musical finesse to be reckoned with” Line of Best Fit (UK) The girls have been touring their music extensively across the UK and Europe. Recently they were shortlisted in the top 6 unsigned UK acts in a competition run by HOAX to open for ED SHEERAN on the closing night of his record-breaking Divide World Tour. They won Most Popular Pop Artist in the South Australian Music Awards 2019 & 2020.