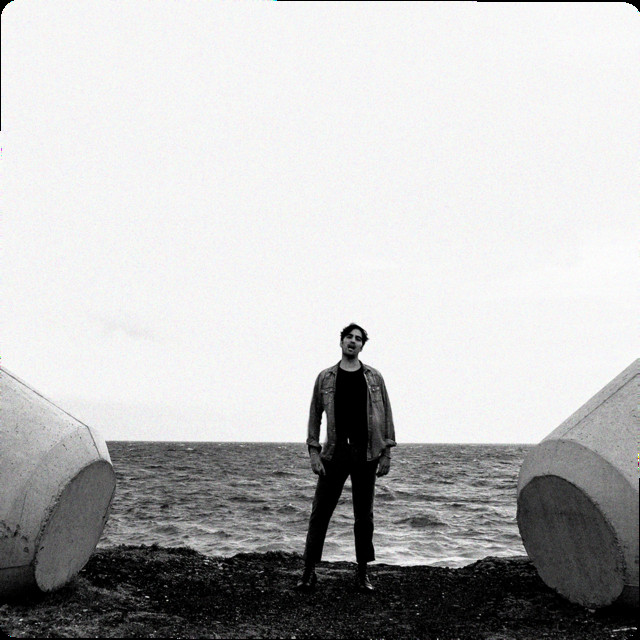 King John is the alter (without the ego) of António Alves, a self-titled "island naive", born and raised in S. Miguel island - Azores. After spending the teen years and the early 20's with other pursuits, on 2015 music became the ultimate mental and physical escape. Heavily influenced by a "DIY" approach, KJ, a multi-instrumentalist and producer, has been navigating slowly but surely, through the rough seas of the music scene, after the move to Lisbon. Five years in and 2020 marked the release of the first LP, "All the Good Men That Did Ever Exist".