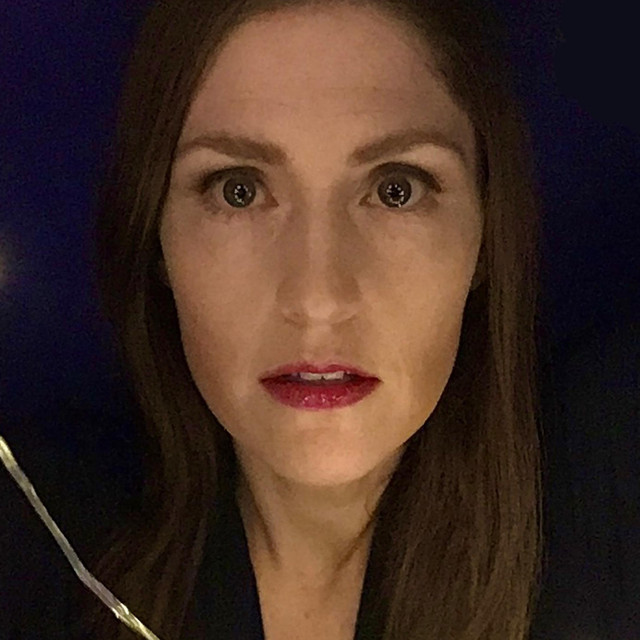 From her days of garage rehearsals and alternative rock gigs in Youngstown, OH, to being named Best Rock Female at the 2013 Carolina Music Awards, Crissie McCree's focus has always been songwriting and singing her heart out. Her solo releases span from 2002's "Rough Cuts", recorded in her apartment, to "I've Been Down", which she wrote and recorded in 2016 while living in Nashville. Several albums in between follow her journey from rock to Americana. She currently spends her time back in NC writing her next release.