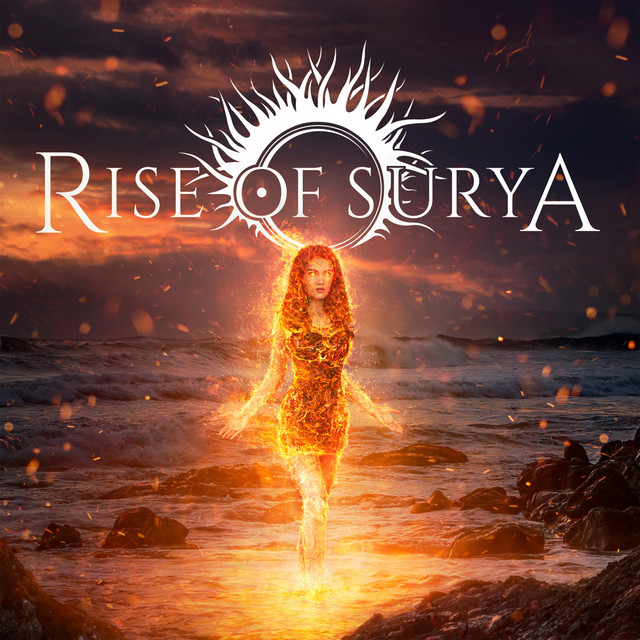 "Proggy for the bros, poppy for the hoes." – This wannabe joke is suprisingly on point when talking about Rise of Surya, progressive metal band hailing from Czech Republic. Music of this quintet from Prague is heavily inspired by the likes of Textures, Periphery and other modern prog metal titans, while also containing unique ingredients specific to each member's musical taste and upbringing. Heavy core-ish riffs on top of thundering drums accompanied by calm and atmospheric layers, harsh vocals followed by catchy yet intricate clean melodies – a mixture that a lot of bands might do these days, but definitely not the same way as Rise of Surya. Combining that many elements can sometimes result in music sounding like just a disjointed sequence of random patterns. This however is not the case, because for Rise of Surya, coherent songwriting always comes first. After being part of the scene for almost 10 years now and playing numerous shows in Czech Republic including the world-renowned Brutal Assault festival, Rise of Surya's long overdue eponymous album finally comes out on 30th November 2020.