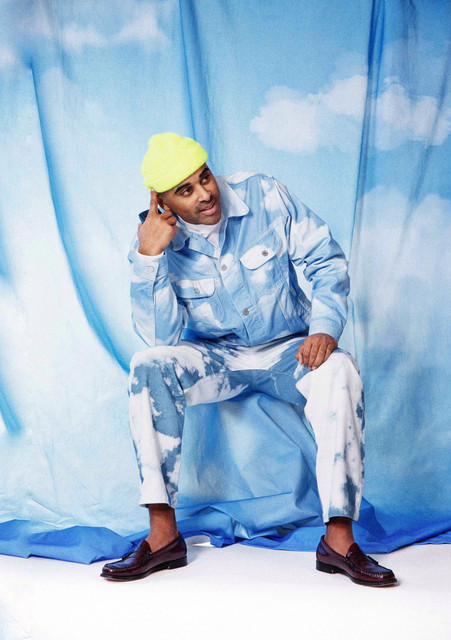 Born to a Sierra Leonean father and a German mother in a town outside Cologne, Germany, in July 1979, Patrice Bart-Williams grew up listening to Burning Spear, Fela Kuti, Bob Marley, and Bob Dylan, first writing his own songs when he was 12. He spent his teen years playing with various bands, including the Afro-beat/reggae group Bantu, through which he met Matthias Arfmann, who produced his debut EP, Lions, which came out in 1999. His combination of reggae, soul, and folk attracted attention from the major labels, and his first full-length, Ancient Spirit, was released on Sony the following year. In 2002 How Do You Call It?, a more polished and less idealistic album than the previous one, was issued. In 2003 Patrice teamed up with the German reggae collective Silly Walks Movement to release the aptly titled Silly Walks Meets Patrice, and in 2005 the artist's third record, Nile, hit shelves. Most of that year was spent touring Europe with his band Shashamani, furthering his reputation as an electric live performer, a talent of his that was shared with the worldwide public with his 2006 live album, Raw & Uncut, which also came in DVD form. ~ Marisa Brown, Rovi