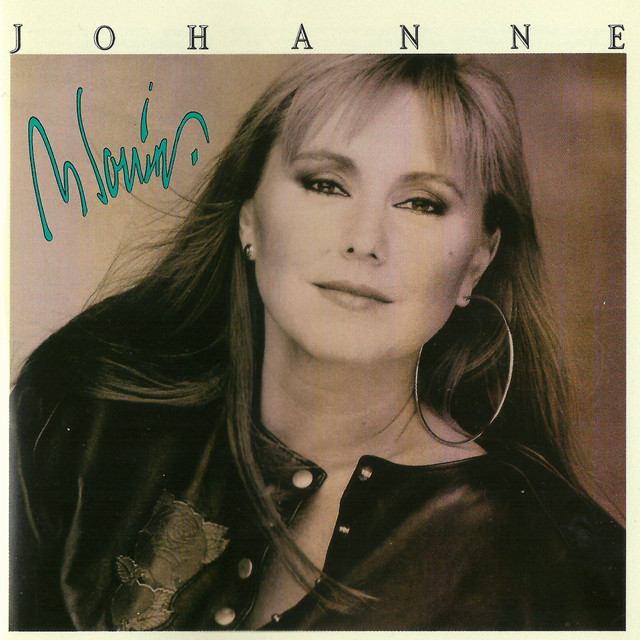 Canadian vocalist Johanne Blouin is a gifted and multi-dimensional performer who has found herself moving back and forth from jazz and pop to musical theater. Born to musician parents in Saint-Hyacinthe, Quebec, in 1955, Blouin was interested in performing from a young age. Subsequently, she studied dance at the Royal Academy of Dance in Montreal, earned a B.A. in music from the Université de Montréal, and studied musical theater at the Banff School of Fine Arts. She first gained performance experience in the '70s singing cabaret in various clubs around Quebec as well as with the fusion ensemble Tasman. Later she joined the cast of the musical Starmania, which led to solo and commercial session work for television. In 1988, she released her debut album, Merci Félix, a tribute to French-Canadian folksinger and political activist Félix Leclerc, and a year later she released her sophomore self-titled album. Both albums garnered various ADISQ awards -- essentially Quebec's Grammy Awards -- and helped further her public persona. Since that time Blouin has released numerous recordings, including Everything Must Change in 2000 and Elle le Dira in 2007. ~ Matt Collar, Rovi