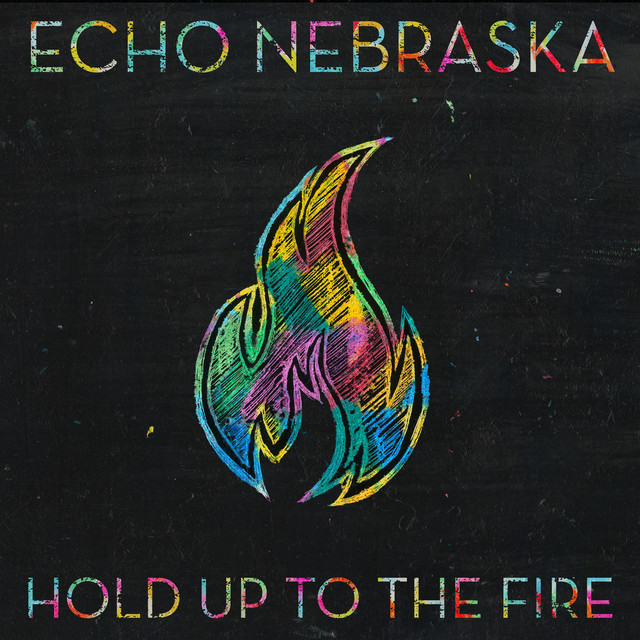 Hold up to the Fire, Echo Nebraska’s sophomore effort, sees the Vancouver folk-rock outfit expand on their reputation of combining soul-strung acoustic songs with melodic pop sensibilities. After releasing Send the Ships in 2015, the band spent the next couple of years touring Canada, showcasing at BreakOut West 2016 in Regina, SK and CMW 2017 in Toronto, ON, before returning to the studio. They were determined to write music that was universally accessible and affirming, focusing on introspective themes of love, loss and perseverance. The mission to spread positivity to a wider audience stems from heartbreak within the band. In September 2016, bassist Gunn Park passed away after a battle with cancer. Even though this was a difficult time for the band, they focused on channeling this loss in a positive direction. This is apparent on the album's first single ‘Follow Me’. As songwriter Devan Christodoulou puts it, “The song is about life. It’s okay to rely on each other to get us through tough times.” Ultimately, despite the loss of their friend and bandmate, Echo Nebraska pushed their musical direction forward on Hold up to the Fire, resonant with messages of hope, love, and the power of human relationships.