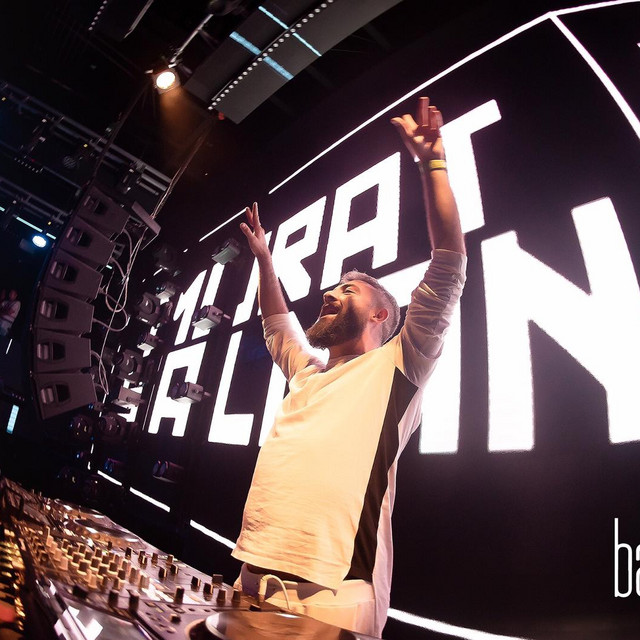 Run DBN Rec. &amp; Gearshift Rec &amp; Unilife Rec And many more... Murat Salman is a fresh talent from Turkey, the country which has greatly inspired him on his groovy sound. Keeping an open vision for the developments in the EDM scene, his music has evolved through the years of professional DJing in the finest clubs of his country. Regardless of the shifting genres and styles; tight productions and monstrous grooves have always been the signature move of Murat Salman. In 2014- 2017 , he made a steady entrance into the scene by getting huge supports from Tiesto, Steve Aoki, Ummet Ozcan, Dannic, VINAI and many others. The success of his early tracks encouraged him to send his music to labels, which brought him a deal with one of the finest record labels of the market, Ultra Music and Mixmash. Nowadays, Murat is locked up in his studio, shaping up brand new tracks to rock the scene.