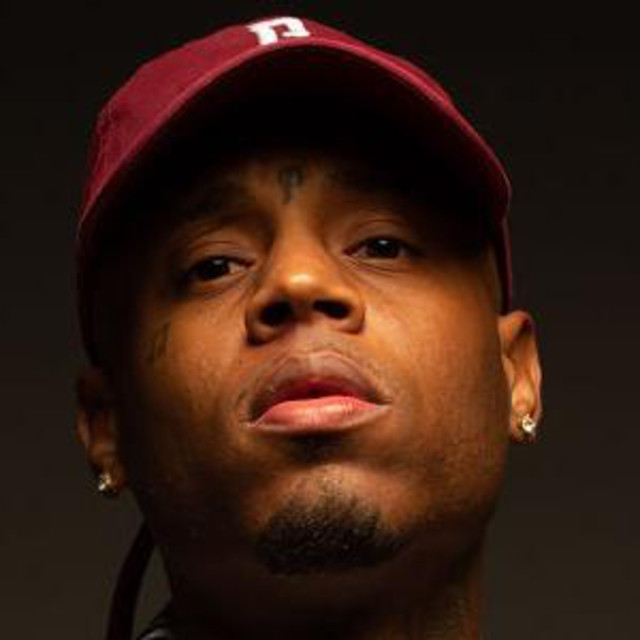 Karvin Jones, known by his stage name Posa, from Mobile, Alabama home of “Murder and Mardi Gras.” Posa grew up in a household where he was the youngest of 4 kids, 1 sister and 2 brothers & everyone was musically inspired. Living in Mobile however he was surrounded by drug related activities and exposed to deadly violence, as he got older Posa's brothers lives begin to take a major turn down hill. This left Posa feeling stagnant so he began to devote all of his time into his music to escape. After Posa reached adulthood he fell in love & had two kids, a son, and a daughter who was born with a heart condition. She had to undergo several surgeries for her condition and the process put a major strain on the mother & Posa. The strain was too much and the two parted ways, it was this heartbreak that lead to the darkness & emotion that pours out in Posa's music