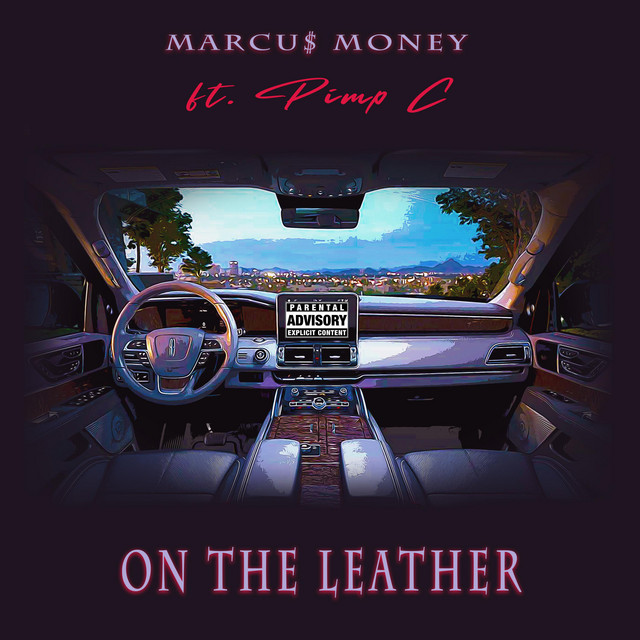 Since early childhood, Marcus Money (Born Marcus Wayne Simpson in Houston, TX) has shown a pure love for music and poetry. By the time he was 7, his parents had divorced and he moved with his mother to a rough part of town. By the time he made it to Junior High, Marcus (Known at that time as "Real") began writing and reciting remixes to popular hip-hop songs, favoring ones with lyrics about serious struggles and real problems. By this time, Real himself was struggling, associating with street gangs and experimenting with drugs and eventually crime followed. This led to Real having a run in with the police in 2004, where he was arrested for ecstasy, marijuana, and cocaine. With no help to fund his passion, he became self educated & experienced in producing, mixing and engineering his own tracks. Real's also responsible for his artwork on several of his own projects, namely his early material. He just released his 4th studio album, titled "Who Am I", in September 2019. He's currently driving singles from his latest album. In a recent interview with us, when asked about his troubled past and his current trajectory, he had this to say, “It’s good to be sober and focused. It’s been a long road, but this is just the beginning. I'm looking forward to sharing my experiences through my music.” We’re excited to hear his new music and see whats in store for Marcus Money in 2019. For more visit https://www.MarcusMoneyOfficial.com