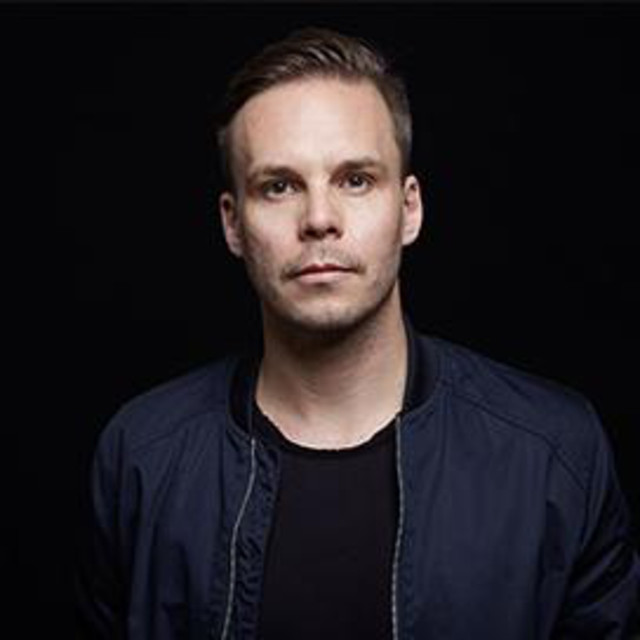 DJ/producer Gunnar Stiller has seen Berlin transform considerably over the last couple of decades, soaking in influence as well as helping shape its development as a musical force, becoming a fixture of the city’s scene along the way. Whether playing in clubs around the world such as Panorama Bar and Watergate in Berlin, Hive Club Zurich, Baum in Bogotá and Glow Bangkok or producing his own tracks for respected labels like Upon.You Records, Smiley Fingers, Clap Your Hands and Voltage Musique, Stiller’s technique is deep in character, an outward-reaching combination of techno and techhouse with his trademark funk-tinged basslines.