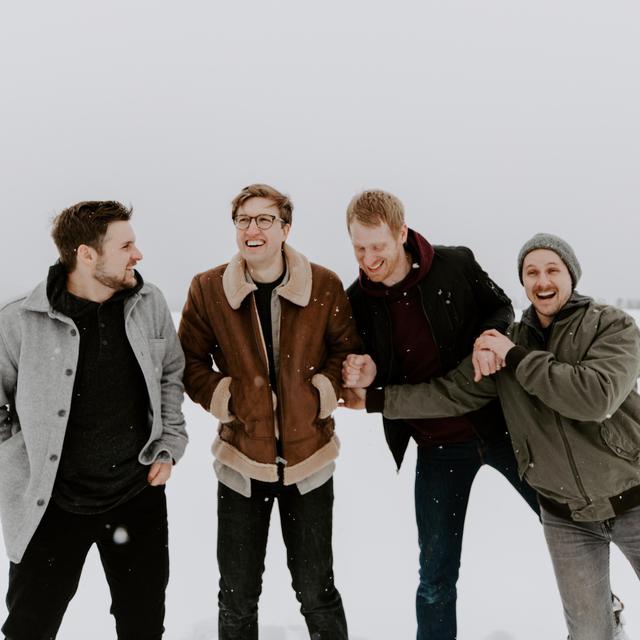 Heron burned a path across the sky with the debut of their first full-length album in 2017, "You Are Here Now". The record’s transcendent track, “Shores” has been featured on NPR’s Morning Edition and Spotify’s Deep Focus playlist. Its inflammatory counterpart, “Ender” is a musical alumnus of NPR’s All Things Considered, and the introspective “Archives” landed a leading role in Headlights: A Ride BMX Film. The band was voted one of the Post-Rock Listener’s Choice “10 Best New Acts of 2017,” and "You Are Here Now" hailed among its “50 Best Releases of 2017.” In their upcoming second full-length record, members Ben Blick (guitar), Eric Morelli (bass), Boyd Lewis (guitar), and Nate Blick (drums) have crafted a seamless musical narrative. Leaving behind the sweeping instrumental ballads of their 2017 debut, and clawing their way into a sound that is at once dark, visceral, spacious and lovely.