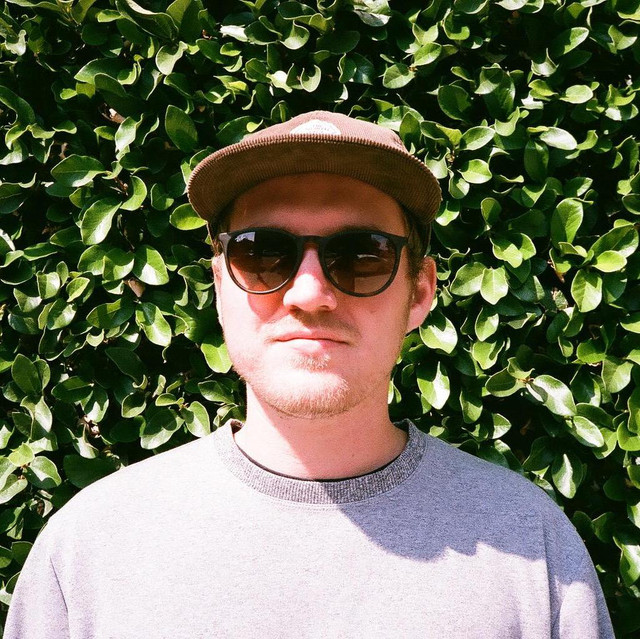 Under the guise of Same Side, The Story So Far and Elder Brother’s Kevin Geyer opens his personal musical journal to the world. With his penchant for uncovering buried feelings of melancholy and yearning, often weaving and conjuring in isolation in a stream of consciousness style flow, Geyer’s Same Side alter-ego is the perfect repository for unflinchingly intimate minimalism with depth, vibrancy, and earnestness. With a sense of an organic and therapeutic letting go permeating the EP, guitars ebb and flow with gentle focus; the drums are sparse, tasteful, and controlled. Same Side sounds like waking up from a dream. The Same Side EP was recorded at The Panda Studios in Fremont, California, with longtime The Story So Far and Elder Brother producer Sam Pura, whose resumé also includes State Champs and Hundredth. Like the best of shoegaze leaning head-in-the-clouds alt-rock, Same Side is lush, meditative, and serene, even when contemplating the fallout from bad choices