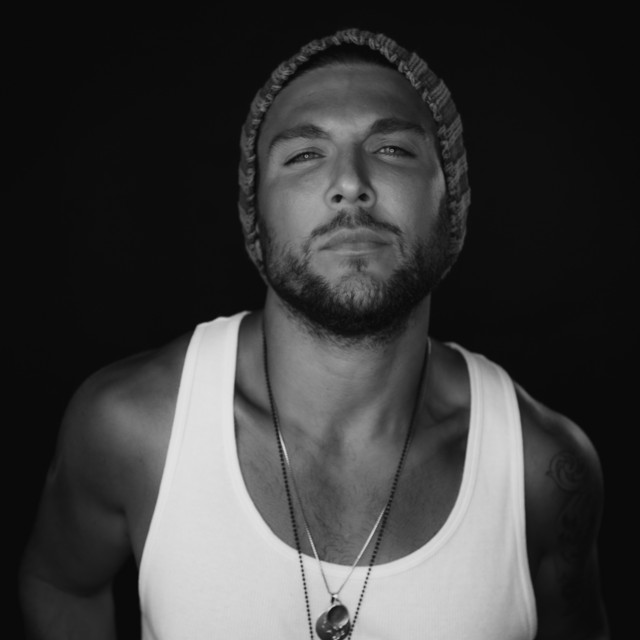 Frankie Zulferino is a pop singer and performer based in New York. In his earlier years, Frankie opened for artists such as Justin Bieber, Selena Gomez, Westlife, Jason DeRulo and more. He has previously toured across the United States, China and Canada and performed at New York Fashion Week in 2017. He was also a contestant on The CW show, 'The Next', where he was mentored by Joe Jonas. Outside of his music career, Frankie is a choreographer, whose work has been featured on America’s Got Talent and he will appear in the up-and-coming Netflix original movie, “The Fifth Boro.” Frankie has produced and directed his own sold-out show at the Mohegan Sun Resorts Casino in Atlantic City. He will release his new album “No Boundaries” in October 2019, distributed by SLK Entertainment. Frankie’s lead single from the album “Stuck on You” is out now.