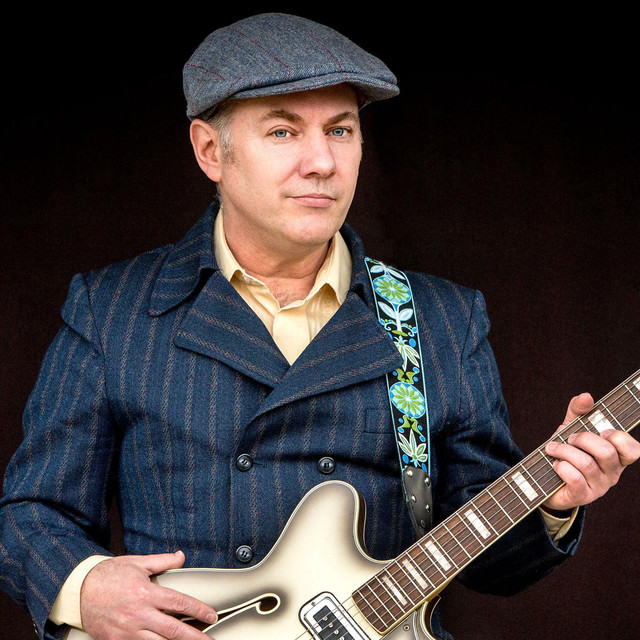 Australian singer/songwriter Jeff Lang became interested in music at age eight, when he started playing the clarinet. As a teen, he switched to guitar and began performing as a blues guitarist at 17, supporting artists like Albert Collins, Rory Gallagher, and Trudy Lynn. His musical vocabulary expanded to include traditional Celtic and folk elements as he began recording his own material in 1990. Along with gigs in local blues bands, Lang formed the Jeff Lang Band as a showcase for his songwriting skills. Though the band broke up in 1993, by the following year he released his debut album, Ravenswood. In in 1995, Disturbed Folk captured Lang in a live setting, and 1996's Native Dog Creek was named Best Australian Blues Album in a Rhythms Magazine readers poll. 1998 saw the release of Cedar Grove, which came out in the U.S. the following year. In 2005 Lang issued You Have to Dig Deep to Bury Daddy, followed the next year by Prepare Me Well. ~ Heather Phares, Rovi