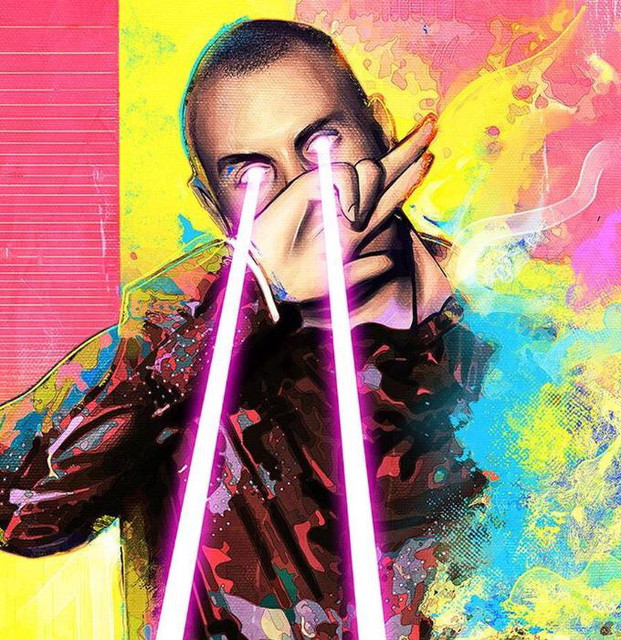 There's no doubt that Benzi is one of the most triumphant and prolific DJs on earth and a true master of the mixtape. Both his Girl Trapz and Get Right Radio series have achieved worldwide acclaim and praise from both fans and his contemporaries. There's no producer who wouldn't benefit from having their music showcased in the finely crafted and produced mixes. But that's not all that makes Benzi such a force in the world of electronic music, and verily, music in general. He can also now add the title of A&R to his resume, as he recently launched the record label Parametric Records through APG/Atlantic. The label kicked off in style with the release of Benzi's debut single "Whatcha Gon Do" featuring an all star cast of Bhad Bhabie, Rich The Kid, & 24hrs, followed by the compilation "Pressure Points Vol. 1" consisting of hard hitting bass anthems.

In 2020, he be found playing music festivals and clubs all over the world and on airwaves with a residency on Diplo & Friends on BBC Radio 1 and his own weekly radio show '#BANGUERS with BENZI' on Sirius/XM radio.