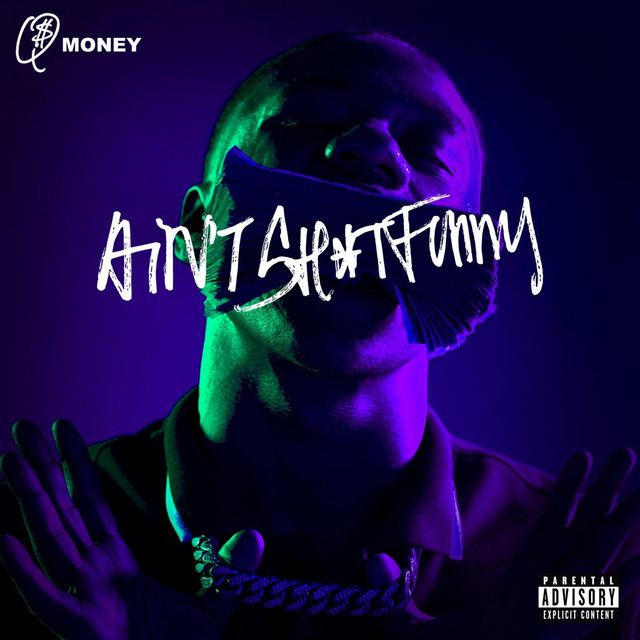 At the age of 21, Cleveland-native Q Money has lived a life that many could never imagine. He’s also accomplished what many artists spend their entire lives working towards: developing a fanbase and a following that is sure to carry him to success and longevity in the music business. And he’s done that part in just one year. By late 2015, Q Money had been dodging trouble for most of his life both in school and in the streets.He was also a talented rapper and a charismatic fixture on the local social scene with the kind of star quality that simply cannot be taught. So he made the decision to change his life by focusing on his music. Within just weeks of the release of his first single, “Prive,” he had already begun capturing the attention of local DJs and other artists. The first dance video he uploaded garnered enough attention to put him on his local radio station’s radar. He followed up his “Prive” dance video with the release of two more songs, including “Never Had S**t,” which solidified his position as the next artist to watch out of Cleveland. In the months since, the attention has expanded beyond his city and even beyond the midwest, with Q beginning to draw the attention of established figures in the music business. The independent release of his debut project Win is set to prove what Cleveland already knows: Q Money is a certified star.