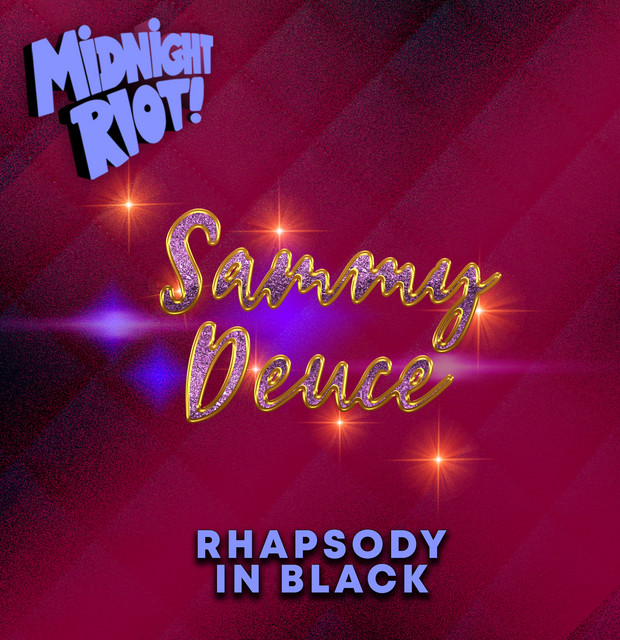 Sam Young is one the most prolific party DJ’s for over the last 20 years in London. Having played some of the worlds most exclusive events such as weddings for George Clooney, Idris Elba, Jessica Chastain and Bastian Schweinsteiger. Birthday bashes for Elton John, Valentino, Gerard Butler to corporate events for Red Bull, Coca Cola, Beefeater Gin to fashion events for Gucci, Christopher Kane, Naomi Campbell, he is the perfect DJ for any occasion. Sam is also known for creating the Vanilla ACE alias in 2012 and having a string of big Beatport no.1’s (Bring it Back in 2013 on OFF recordings, and the Gee in 2016 on Club Sweat) and releasing on labels such as Toolroom, Suara, Nervous, Hot Boi, Kittball etc to name a few. At the end of 2017 Sam created Sammy Deuce so he could make his love for proper house music with influences of disco, soul and jackin house. With releases on Glasgow Underground, Nervous, Good For You, Let There Be House its safe to say Sammy Deuce is on its way.