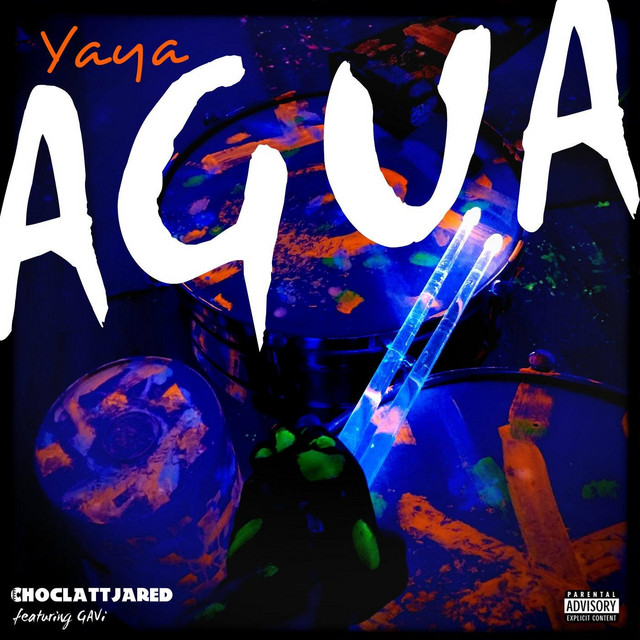 Musician - Entertainer -Composer - Master Bucket Drummer " I just love to make em dance....." That's how Jared Crawford aka "Choclatt" has described his life's mission, since he was just five years old. Choclattjared is a percussion prodigy who incessantly started playing drums at the tender age of three. By thirteen, Jared took his beats to the streets for the first time with brother Larry Wright, and he soon gained recognition as one of the world-renowned bucket drummers of the New York City streets and subway stations. By twenty Choclattjared co-starred in, and created all of the percussion segment in the four-time Tony Award winning musical, "Bring in Da

Noise Bring in Da Funk”. This rhythmic composer also created and starred in his own critically acclaimed musical "Keep Bangin” and was most recently casted and featured in the Radio CityMusic Hall Spring Spectacular starring the Rockettes. Choclattjared also had significant features by five-time Grammy Award winning artist, Lauryn Hill