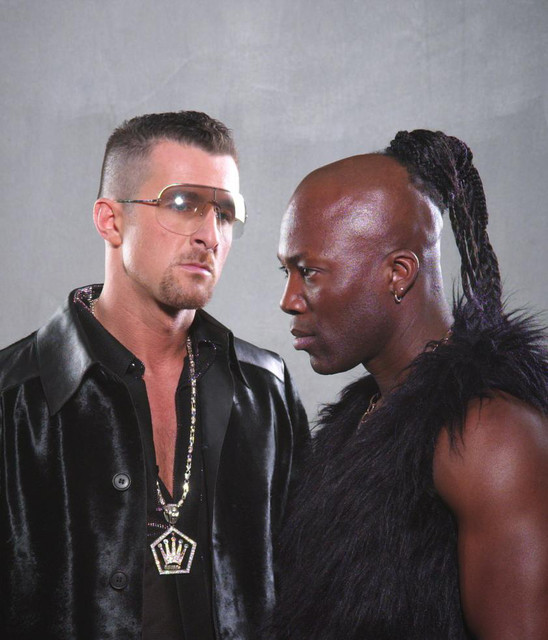 The FLOORFILLA project was born in 1999 in the town of Reggio Emilia (Italy) in the studio of DJ CERLA, author of massive hit singles as “Rotterdam” (1993) and “Wonder” (1995). DJ Cerla was working on a new sound which needed a rap to be sampled. The legend tells that during a night in a club Dj Cerla remained astonished by the performance of MOMO B. a french MC, percussionist and dancer. He didn’t wait too long and Cerla invited Momo in his studio and after a few sessions ANTHEM #1 was born. The rest, as they say... is history.