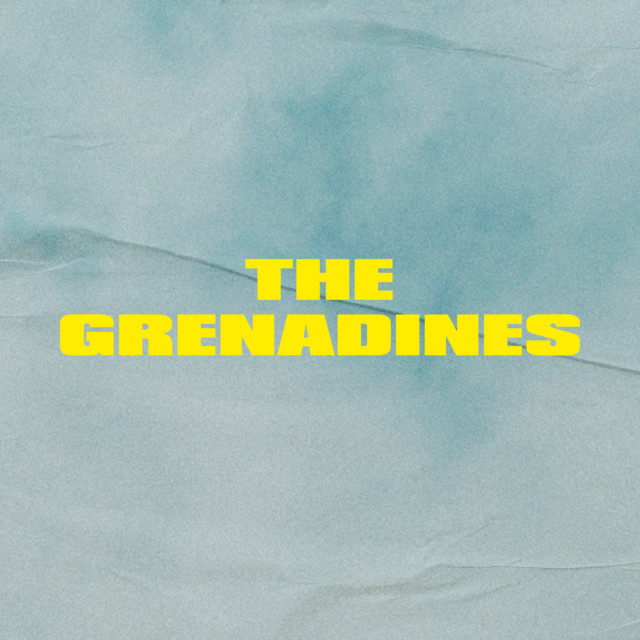 The Grenadines is characterized by captivating melodies, beautiful vocal harmonies and indomitable energy. The danish foursome is often compared to The Eagles, Fleetwood Mac and Bruce Springsteen when they send you back to the golden era of the 70s folk and pop/rock music. The music is grounded and straightforward, and the mix of ballads, highway hymns and late summer tunes sends references across the history of rock music. The listener of classical rock will undoubtedly be drawn in by The Grenadines' aesthetics. The debut ‘The Grenadines’ was in 2015 digital released world wide and physically in Denmark, Austria, Switzerland and Germany. The twelve track long album was written and recorded in only twenty days together with the former band member Rumle Sieling Langdal. Five of the songs all received airplay on radio stations all across the world. On the debut album there were two dogmas: Do not say no to ideas, and let the recordings and songwriting happen quick and instantly. The dogmas was put aside on the second album Band on the Radio from 2018 which resulted in a more detailed and mature album. The album was made alongside former member Laurits Emanuel of Fyr Og Flamme. The Grenadines is Kasper Ejlerskov, Dennis Debannic, Kasper Daugaard and Morten Fillipsen.