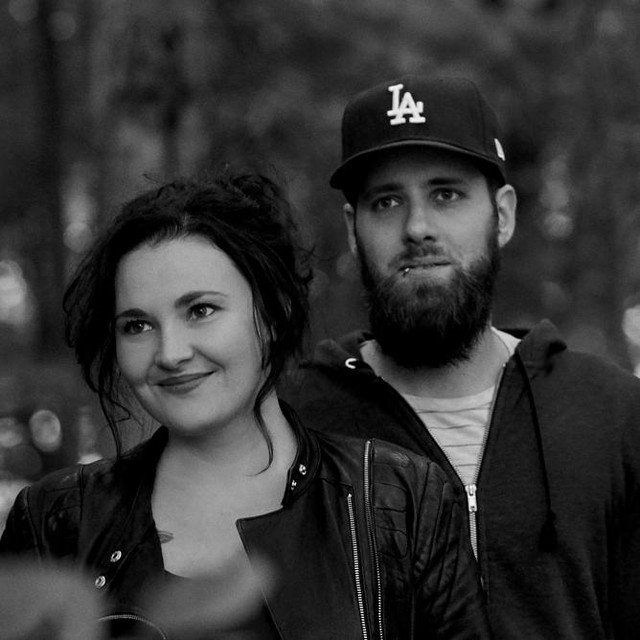 Will Driving West makes music from the soul, for the soul. Every song has a story, a purpose. They do not write for the radio, they do not dilute their sound to reach the masses. Even so, they sold 15,000 albums in an era when no one sells albums anymore, they played hundreds of shows including Montreal International Jazz Festival and Canadian Music Week and they accomplished that while being completely independent and self-managed. Their music has been featured on international film credits, popular TV series and commercials on more than 30 occasions. They are currently composing the score for Louise Archambault's upcoming film, "Il pleuvait des oiseaux".