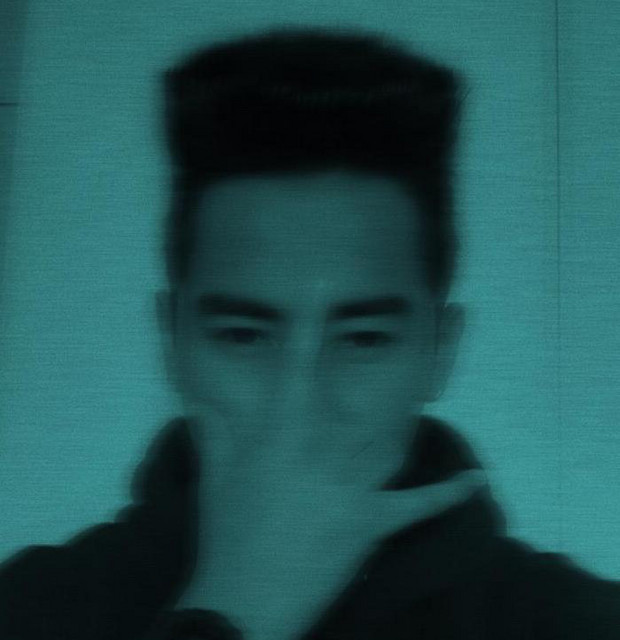 Based out of Windsor, California, rapper, song writer and producer Irving Oziel is always bringing his best work to the table. When writing lyrics, most of the time they are reflections of his reality, but that doesn't stop him from also writing about having a good time and following his dreams.  Oziel began to write music when he was only 13 years of age. His song writing abilities began when he was told to do an assignment. After he realized he had a passion for poetry, he began to learn how to use Garage Band in the same year, and eventually upgrading to Logic Pro X where he learned how to produce for himself. When starting out, he would have various stage names, but ended up keeping the name "Irving Oziel" which was inspired by rapper, singer, song writer, and producer, Oliver Francis, who also uses his middle name as a part of his moniker.   Oziel is mostly known for his song "Tonight", but "Vibin'" became his first piece of work to be put up on streaming services everywhere.   His first album, Livin’ The Dream, Dyin’ In Nightmares, was released on January 29, 2021