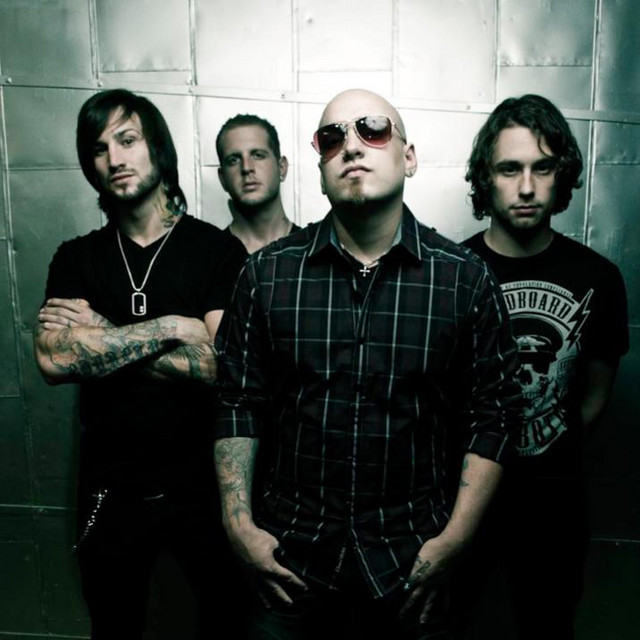 Egypt Central’s unorthodox approach to hard rock, their diverse and unique style of songwriting, and their untamed raw live energy are what caught the attention of Lava Records in 2002. Over the next 10 years, Egypt Central would release two of the most celebrated albums in the genre history. They would go on to be featured in movies, video games, and even the NFL Super Bowl as they toured the world over. In 2012, the band came to an abrupt and dramatic end, a traumatic and unexpected event, and the group went silent for more than half a decade. In 2020, new music started to surface and a full reunion of the band is on the horizon. Streaming numbers are at an all-time high and the fan base continues to grow internationally. It’s clear this story is far from over.