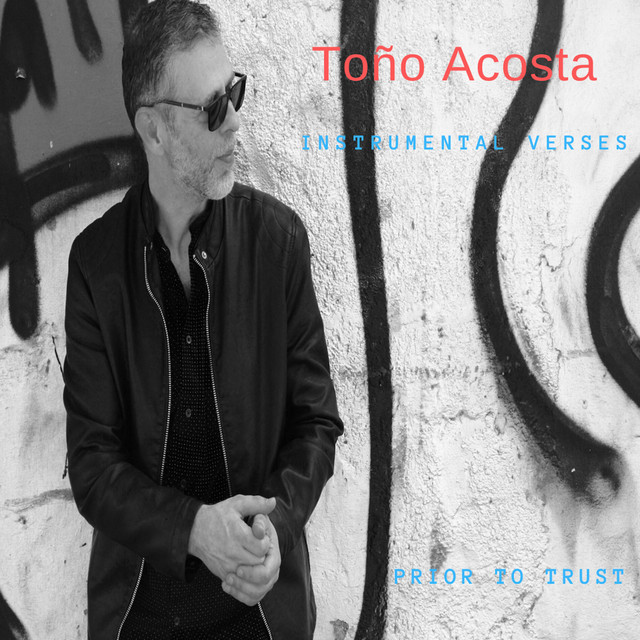 Music composer for media and film. My music is simple, tonal based (both melody and harmony) and mainly inspired by and derived from media/visual narratives in general and from short/Indie films in particular. I also welcome musical fusion and experimentation with sound, timbre, genres and textures. Nevertheless my style remains quite introspective, intimate and meditative, generally speaking. As mentioned, I make music (arranging, orchestration and production involved) focused on simplicity, evolving into more complicated textures, forms and instrumental pieces, very often intentionally searching for a crossover of styles and moods in the same composition. Living in Tenerife, Canary Islands, (Spain), but “glocally” orientated, as a full time musician I am basically devoted to making music and music tracks to provide to several Stock Music Libraries, and some other more exclusive Music Licencing agencies around the world. I also write original music for indie/short films on demand on a regular basis, aiming for an international context of relationships and networking among media content creators.