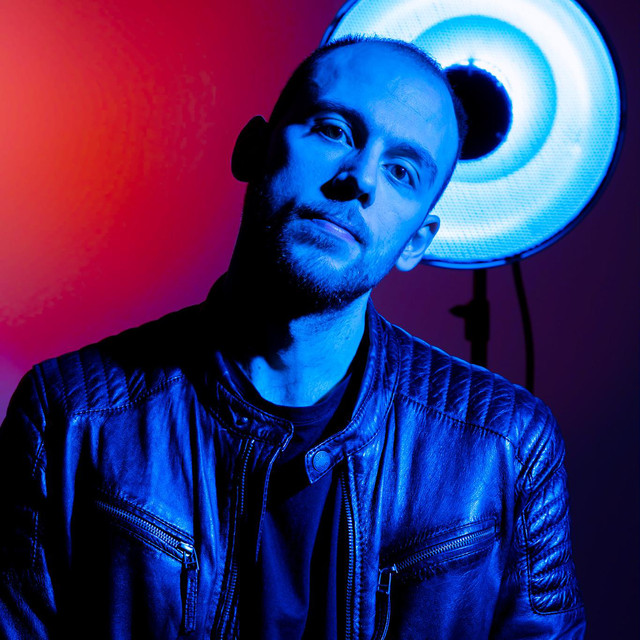 European Cellist | Mutli-artist Nina is an award winning cellist counting more than 13 international prizes on his racks. As an artist sponsored by the prestigious Onassis Foundation, he trained at the Hochschule für Musik und Tanz Köln. Following completion of his studies at several of the best world renown institutions, he performed in some of the most famous international venues and festivals. These include venues such as Herodus Atticus Athens, Muziekgebouw aan ’t IJ in Amsterdam, WDR Funkhaus Köln, and festivals like Cello Biënnale Amsterdam, Athens & Epidaurus Festival and Classic Clash Festival. Nina weaves the threads of a vibrant classical musical identity with the contrasting fibers of a more underground artistic musical character, drawing inspiration from urban aesthetics, street art and street fashion. He distills and infuses the essence of each of these sources into the creation of his music, establishing himself as a modern sound alchemist.