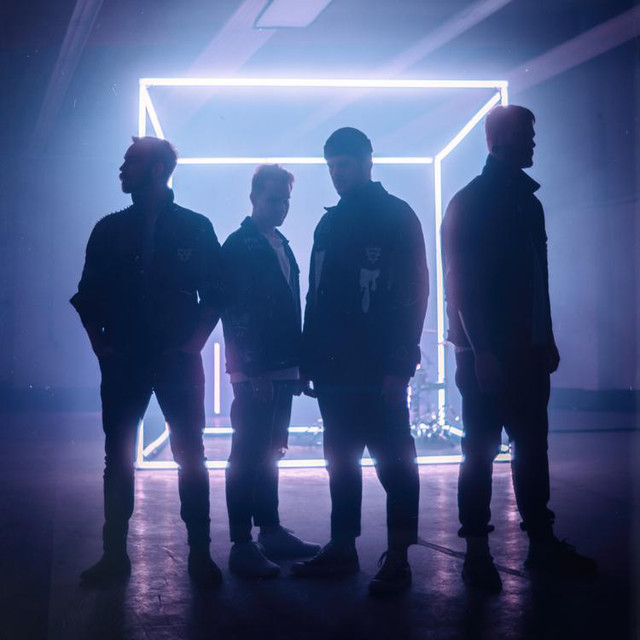 Four members, four different personalities - "emotional heavy rock music".  ALAZKA from Recklinghausen started their journey as BURNING DOWN ALASKA. Their debut-EP »Values & Virtues« was released in March 2015. To support the release the band played several European festivals as well as earned a slot as main support to Being As An Ocean and the ‘Impericon Never Say Die! Tour’.

In 2017 they shortened their name to ALAZKA, which better described their music style and personality. Soon after the band caught the attention of American label SharpTone Records, releasing their debut album »Phoenix« in September alongside German label Arising Empire in Europe.   Since the release of »Phoenix« the band has seen substantial growth. They co-headlined a near completely sold out European tour w/ We Came As Romans, as well as their first Japan headline tour and moved up the ranks on festival billing and support tours.   »Dead End« marks a new chapter for the band.