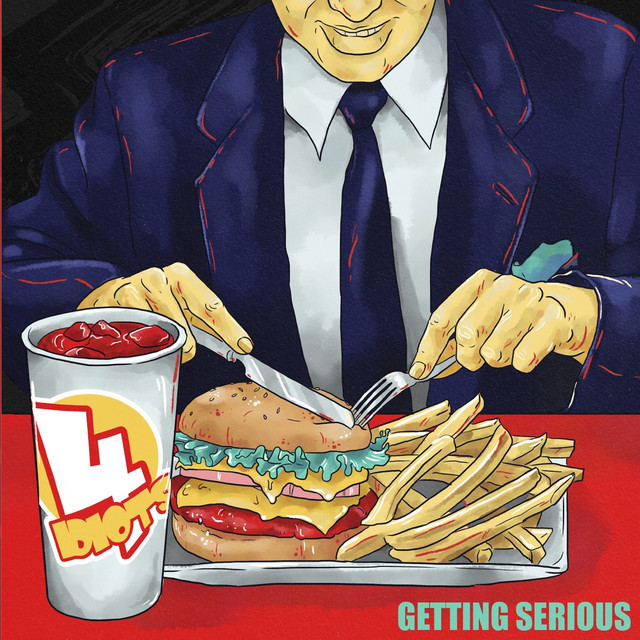 'Pop Punk’s Not Dead' - that’s clear to everyone who has seen the 4 Idiots live. The band’s name itself already expresses provocation, while also being humorous. And that’s exactly what you hear in the songs of the four punk rockers, who always manage to animate their audience to another circle pit. The band from Kassel (Germany) consisting of Matthias Herrmann (Lead vocals, guitar), Julian Rupp (Guitar), Andre Wenderoth (Backing vocals, bass) and Christian Wollenhaupt (Drums) was founded in 2015 and gained popularity releasing several singles as well as an EP. On November 13th, 2020, their first album 'Getting Serious' will be released. It includes 12 varied tracks, partly dealing with serious topics. But the fun also does not come up short. Everyone who is into the genre should not miss out the 4 Idiots. Headbanging guaranteed.