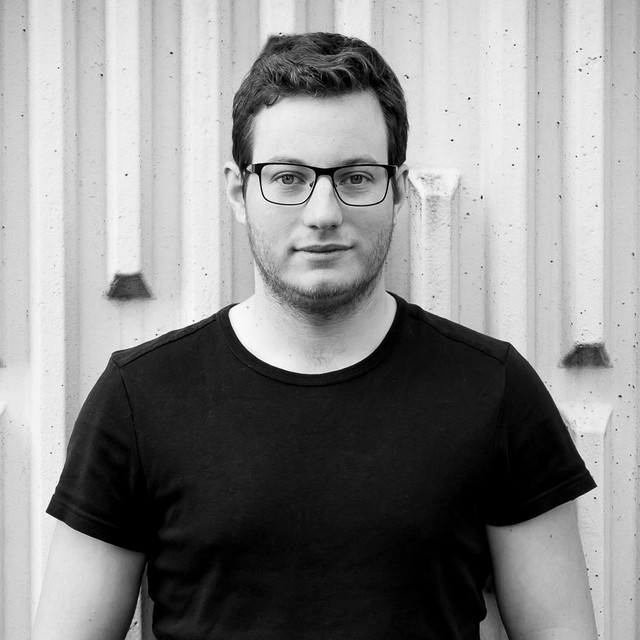 Miskeyz alias Thibault Chardigny, a deep house melodic artist, emerged in 2014 with his first song "Under the Sun" which will have an unprecedent success. A native of Lyon in France, he quickly learns to use his guitar and his laptop to compose melodies. Later he will have the opportunity to train on drums, bass and ukulele giving him a solid base of musician. Finally, he signs his first EP Daylight in 2014 with Crosswalk, followed by Fireworks in 2015 with French House Records his current label. Today he's working on the release of his album "Memories" and a Live Act composed of machines, instruments and video projection. Website : https://miskeyz.com/