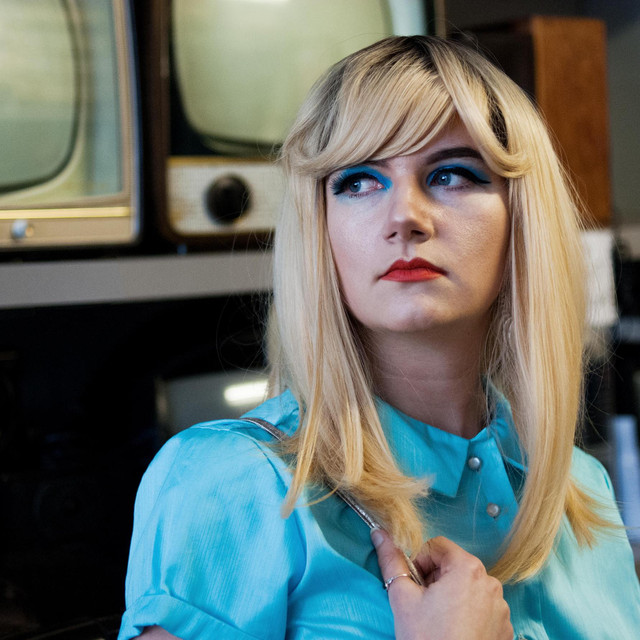 Curxes is the alias of electronic musician and illustrator Roberta Fidora. She is based on the Isle of Wight (UK), significant for both its influence on the off-kilter sound of second album 'Gilded Cage' (2017) and its partial funding of the album via a community arts trust. 'In Your Neighbourhood', the first single to be taken from the album (co-written with The Strange Death Of Liberal England’s Andrew E. Wright and produced with friends Deluxe Flamingos), garnered favourable reviews upon its release with MOJO Magazine describing it as “ideal synth pop for melancholics”.   Prior to this, Curxes was involved in creating an industrial-tinged remix of CHVRCHES’ 'Recover' for their 2013 Record Store Day EP of the same name and later released the similarly chaotic and aggressive debut album 'Verxes' (2015), which The 405 called “the kind of shot in the arm music needs right now” and "the perfect example of original, intelligent pop music". A new space-themed EP was released in June 2020 via Bandcamp and robertafidora.com.