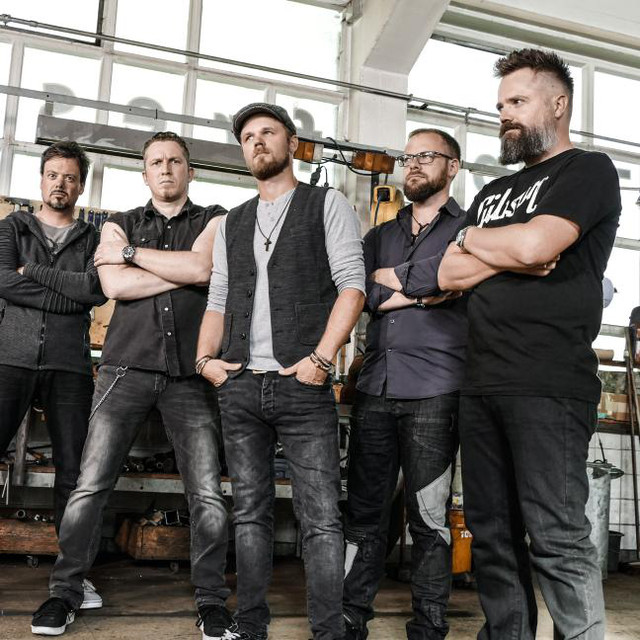 What does a band do when the first record is called "Far Away From Getting Somewhere"? It proves the opposite. With their new longplayer and the single "Haven", Slears have arrived in "Turbulent Waters", an appropriate title for turbulent times. The five musicians impressively demonstrate that modern rock from Bavaria can sound at least as consistent, powerful and exciting as the music of major American bands. With razor-sharp guitar riffs, heavy drums and catchy melodies the band delivers a powerhouse in ten parts that inevitably sticks in your mind As far as the line-up is concerned, the quintet, which was founded in 2007 in the beautiful town Schliersee, has long since reached its destination. On "Turbulent Waters", it presents itself with the same line-up as on the predecessor in 2014. „Turbulent Waters“ picks up where “Far Away From Getting Somewhere“ started. A singer with a powerful voice, two experienced guitar players and an extremely tight rhythm section deliver fireworks for fans of contemporary rock music – always with enough space left for beautiful melodies and quiet moments. For a sound that reflects the power of the musik Slears was able to win over Mika Jussila from Helsinki who has already worked on albums by Nightwish and countless other successful hard rock and metal bands „Turbulent Waters“ will be released on..... On this occasion the band will go on tour and present the 10 new songs on selected stages all over Germany.