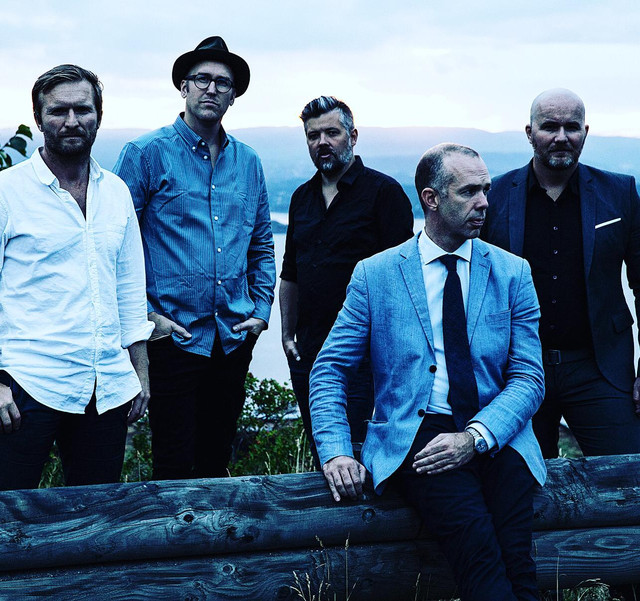 Milestone Refinery   The band was founded by Christian Lysvåg and the brothers Jon and Tomas Lauvland Pettersen back in the early 2000s. The band´s vision was filmatic in this sense, something that culminated in a grand expedition to Eritrea’s capital Asmara to shoot a video for our single Gatsby’s Helicopter. This song featured on the long play record Citric Love, released in 2004 under the new band name of Milestone Refinery, by then fortified by Gudmund Østgård and Gaute Fredriksen. The album consists of music ranging from quiet jazz-like tunes to straightforward rock, but always with an unmistakable signature in terms of both sound and lyrics. Some have said that Milestone Refinery is a band that presents something quite rare in the world of bands; a worldview. If this is true, it is a worldview that encompasses a sense of longing and adventure, and seeks to let the listener travel, in many respects of the word. After touring in Norway around the release of Citric Love, the band went into a prolonged hiatus. Then, exactly in line with the band’s creed, we were unexpectedly called to play a concert in Bilbao. Working towards that concert, we started writing new material, and the gig in Spain became the new start for the band. We are currently writing and recording new songs: still unmistakeably Milestone, still filmatic and with a mind for travelling. But more laid-back, we like to think, –more fun loving and brazen.