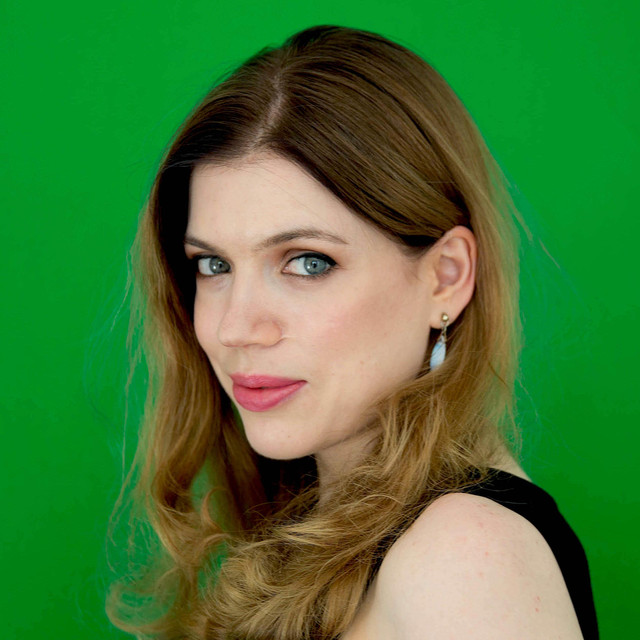 Belarusian-born, London-based Olga Stezhko is an award-winning concert pianist and a critically acclaimed interpreter of early and mid-20th century piano repertoire. Described by Classical Source as ‘a supremely delicate master of her instrument’ who possesses ‘an extraordinary presence’, Olga has performed worldwide from Wigmore Hall in London to Salle Cortot in Paris to the Carnegie Hall in New York City.   Olga Stezhko's debut album ‘Eta Carinae’ (2014, Luminum Records) combined her passion for astrophysics with music by Scriabin and Busoni and was hailed by the Gramophone Magazine as ‘an outstanding debut’ and ‘not a record for the faint-hearted but rather for those who enjoy dark and menacing regions of the mind’. Her second all-Debussy album ‘Et la lune descend’ (2018, Palermo Classica) marked the centenary of the composer’s death and received unanimous critical acclaim from the publications including the BBC Music Magazine, International Piano and the Arts Desk.