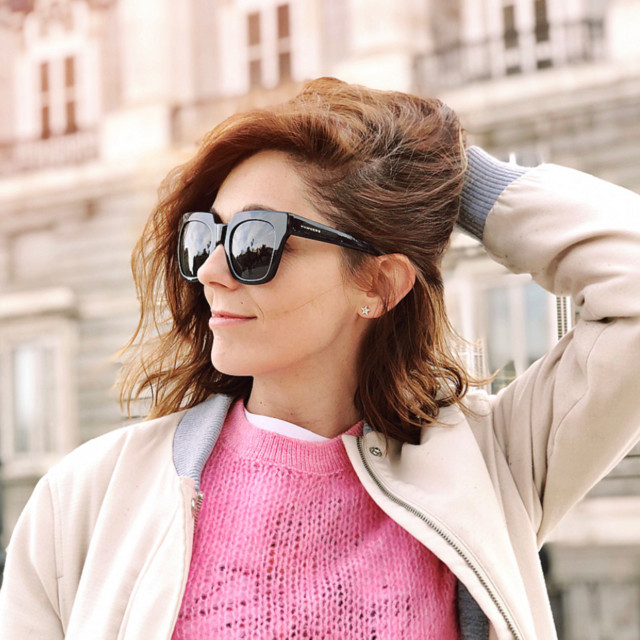 Listening to Cia Campillo is like discovering a singer and songwriter committed to her work.. After being the lead singer of a cover band, this songwriter decides to write her own lyrics undertaking her solo career and singing in small bars.   After soul searching for a while, she begins recoding her first album, “Calibrando” (Rock CD, 2016) that mixes pop indie with rock. Recorded in Bonham Studios (A Coruña), the album shows a new songwriter, strong and energetic. In this new phase, Campillo perfectly combines her essence and sweetness in acoustic with the high density of the band that is always by her side, The Small Field Band, made up of Galician artists Óscar Quintáns, Jorge Quesada, Juan Folla and Anxo Seco.   Recently, she composed the theme song for “Candela” by David F. Torrico and the soundtrack for the play “Veneno para ratones” by Alberto F. Prados. We can say Cia Campillo is a songwriter at all levels.