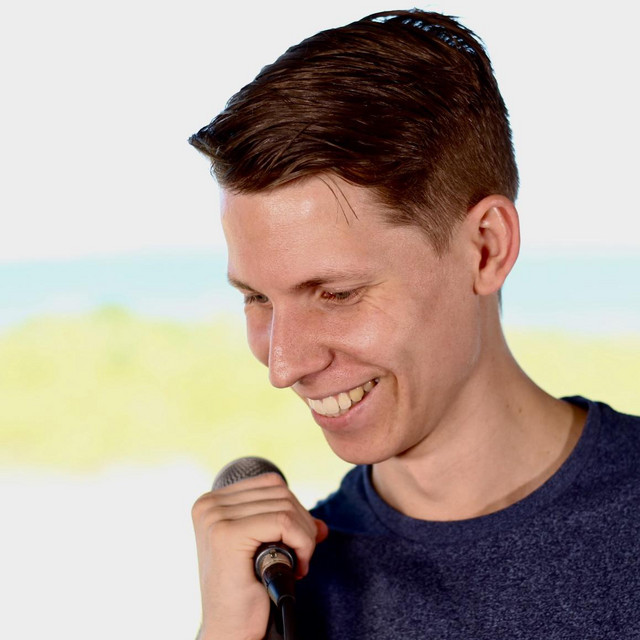 They say music is medicine. Even so, you wouldn’t expect your doctor’s voice to follow you home from hospital, singing over the radio. That is unless your treating doctor is singer/songwriter Tim Oksanen.   Dr Oksanen is a contemporary artist from Queensland, Australia. During his medical training, Oksanen wrote and recorded his debut album, Red (2017). The album drew inspiration from marriage to his wife Naomi, who features on the song Love’s Dance, and presents other more somber moments in a synergy of brokenness and wholeness. Noah James Hittner said of the album, “[Oksanen] has created a project worthy of music fans everywhere, particularly those inclined to lean more toward sound with substance, intention, and heart.” The album was even featured in music blog The Ark of Music’s top 10 albums of 2017.   Following the release of Red, Oksanen’s life was turned upside down. His family struggled through his parents’ divorce and meanwhile his newborn daughter required hospitalisation. Still in the midst of the pain there were moments of joy and unwavering faith. One day would bring heartache while another breathed hope. It was a dichotomy of pain and joy. And from this season came his latest album, Aeon.