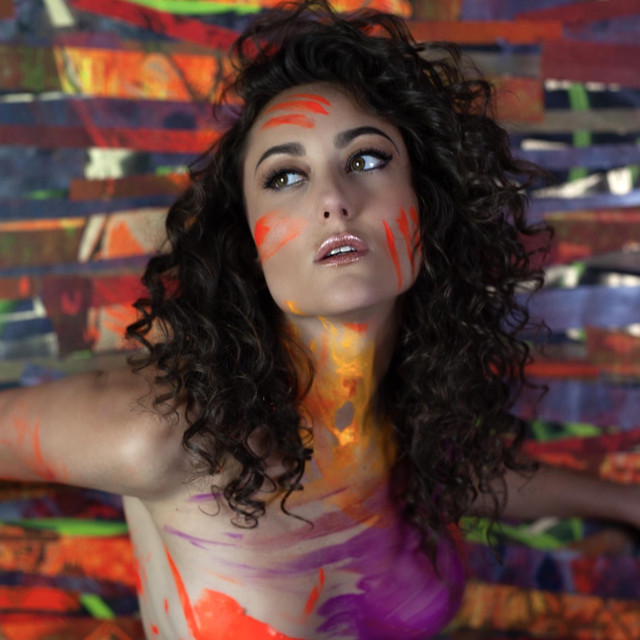 Lauren Mayhew is an American Singer/DJ and Actress. She was born to entertain. Hailing from Tampa, Florida, Lolo was signed to Epic Sony at the young age of 13. She opened up for Britney Spears, Destiny's Child, and even Sting at the Super Bowl! Mayhew also has a successful acting and hosting career: from Showtime's "Dexter," to FOX's "9-1-1," to "CSI" and Netflix's "The Politician" - she's starred in many top shows. Mayhew also did a 1 year stint as the Ring Announcer and National Anthem singer for the WWE. But Mayhew's true passion has always been music. She's licensed over 200 songs that she's written to film and TV. Currently, she tours the globe as a singer and a DJ, is an Official Billboard Dance DJ Reporter, and has landed the leading role in a new Dreamworks/Hulu series, "Trollstopia!"