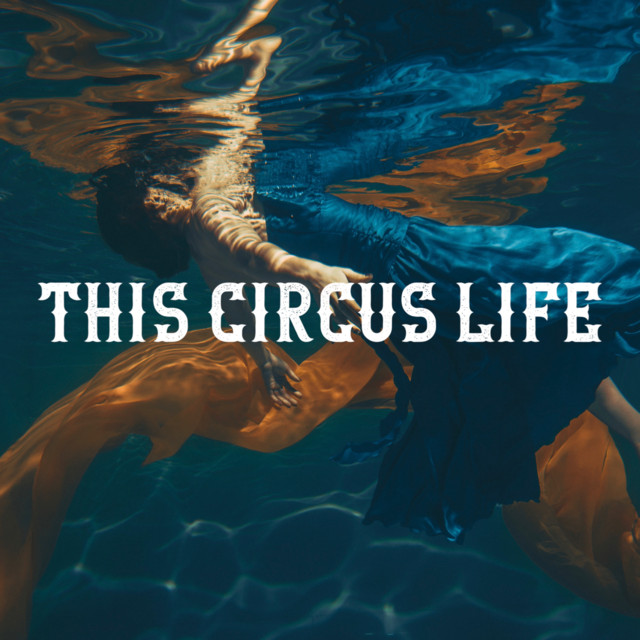 This Circus Life are an English rock band formed in 2019 by songwriter Charlie Mear. Charlie spent the 80’s and

90’s playing in a series of bands that came close to success, but that failed to break. Tired of being broke he entered the advertising industry and worked with Sony Pictures, the BBC, MTV, The Chart Show & Budweiser including a two-year stint producing music-fitness TV shows in India. He then entered a seven-year period where he lost two family members, got divorced, lost his home and become virtually bankrupt after his company went bust.