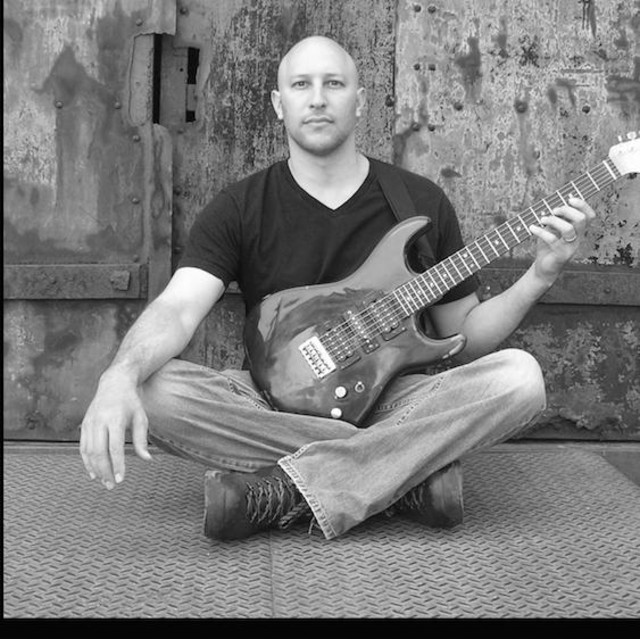 Guitarist and Bass Player, Brian Kastan introduces his newest CD, “Not So Standard". This album showcases dynamic New approach to playing mostly jazz and two classic rock standards from the sound perspective on the Brian Kastan group. The goal of this album is to demonstrate how Brian has developed a new and exiting hybrid finger picking technique that allows the listener to hear something new with-in the American songbook that brings the listener on a virtuosic and sensitive improvisational journey. The band is constantly pushing, pulling, and weaving the compositions to create music that articulates the feeling of always evolving with in the structure of the composed song. Brian has released 17 albums as a band leader or as a band member.