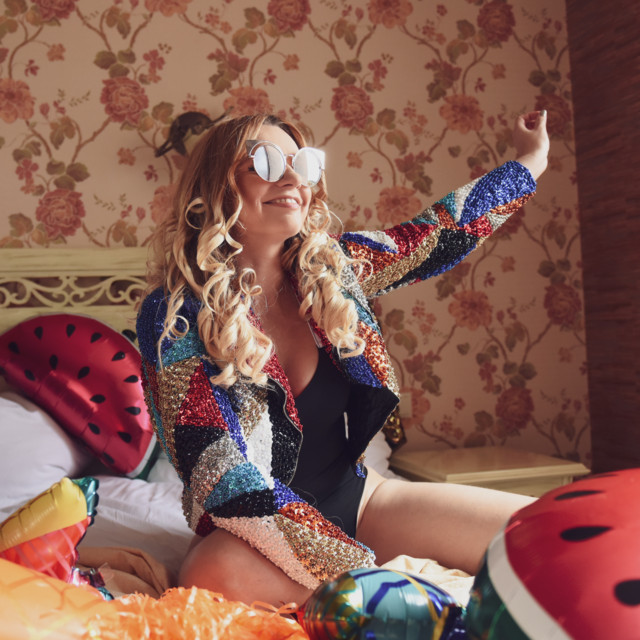 Karo Glazer is a vocalist, composer and music producer. She is known for her highly energetic performances, girl power style, and for performing in a wide range of musical styles, including pop, R&B, funk, soul, jazz, hip hop, and rock. She has recorded two solo albums released both in Poland and abroad. She was touring in Europe, USA and Japan. In May of 2020 her talent was recognised and appreciated by Tom Waits and the members of Coldplay, and so she became one of the winners of the International Songwriting Competition – the most important songwriters’ contest in the world. Throughout her career she’s collaborated with the likes of Lars Danielsson, Mike Stern, Joo Kraus and a multiple Grammy-winning producer Martin Walters. She’s well known as supporter of women's right and motivational speaker, thanks to that she earned her nickname #LadyDynamite. In its ‘Crossing Project’ edition ‘Rzeczpospolita’ says: ‘And so a sparkle of new hope for Polish vocalism has been born. Her name’s Karo Glazer and it’s a name worth remembering and telling to your friends. You haven’t listened to her? Do it. She’s our true singing asset and the best Poland has to offer.