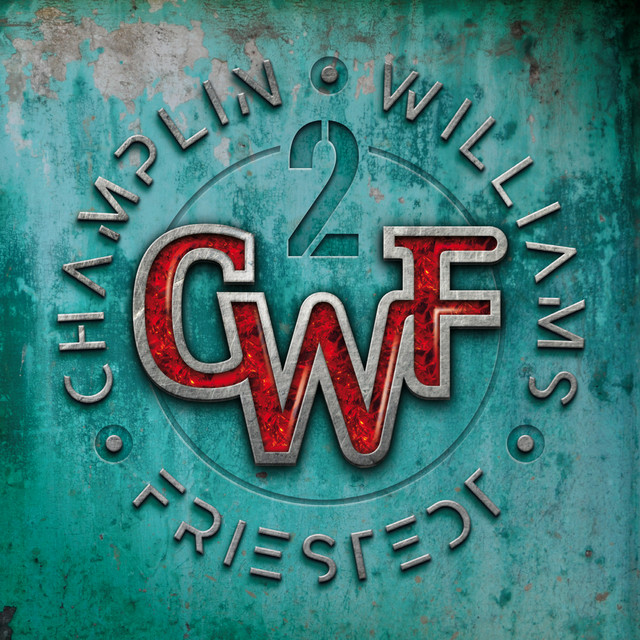 With his unique versatile touch and trademark melodic sound, Peter Friestedt has become known as one of the finest guitarists on today’s Melodic Rock/Westcoast music scene Peter’s extraordinary work can be heard on over one hundred records, ranging from former TOTO vocalist Fergie Fredriksen to David Foster, to Swedish retro-westcoasters State Cows. Upon reviewing State Cows, writer Dan Backman wrote ”Michael Landau and Jay Graydon plays brilliant solos but The best solo on the Album is by Guitaris Peter Friestedt. On ”Mr. White” he plays An inspired flow of carefully placed notes, bent and distorted to perfection” In 2012 Champlin/Williams/Friestedt put together an all-star band to do a sold out tour in Scandinavia. One of the concerts from the tour was eventually released as a DVD/CD set. The ”Live In Concert” release made it all the way to the top of the Scandinavian chart Realizing that together they were onto something that had significantly resonated, the Champlin/Williams/Friestedt collaboration continued with a brand-new studio recording called “CWF”. Upon hearing it again, Champlin recalls, “I’ve been involved with a project that includes me, Peter Friestedt a great guitarist and producer from Sweden, and Joseph Williams, the singer of TOTO! ”Peter is a fantastic Guitarist and Producer” – TOTO singer Joesph Williams says to Swedish Paper TTELA. Joseph ads ”and he is such a nice guy” Peter's the first Scandinavian endorsed by SUHR