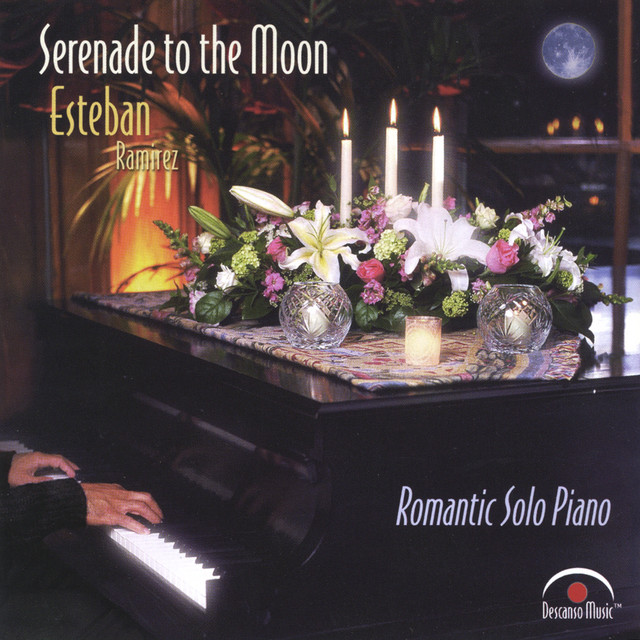 Pianist Esteban Ramirez developed his interest in music at his local church while growing up in El Paso, TX. He began writing his own compositions at age 14. He later left Texas to attend Pacific Union College in California, spending his second year in France at the Institute of French Language at Collonges sous Saléve. He graduated from college with a B.A. in International Communications and French. After college, he worked raising money for the homeless at the St. Joseph's Center in Los Angeles and also was a substitute public school teacher. All the while, however, he was building up a musical career playing piano in churches and, eventually, in clubs. He released his first album of solo piano performances, Serenade to the Moon, on his own Descanso Music label in 1998, following it in 2000 with Welcome Home. ~ William Ruhlmann, Rovi