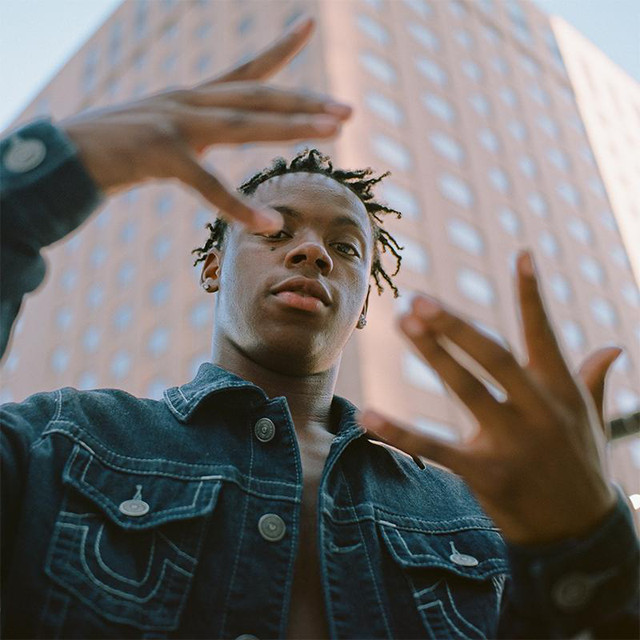 On October 24, 2019, Will Porter, a singer and rapper better known as 5ive, had his entire world come to a screeching halt. On that fateful fall day, the St. Louis native was told the devastating news his twin brother Walter had passed. Three weeks after losing his other half, 5ive returned to the studio to finish a song they had begun writing together, independently releasing the audio for "Me and My Brother." As the emotive offering swiftly made its rounds online, 5ive found solace in knowing he was making his twin brother proud. Determined to carry Walter's legacy forward, even adapting his brother's nickname as his own artist moniker, 5ive released an official music video to accompany the song. The video features archival footage of his late brother, inviting others to see a glimpse into the undeniable bond they shared. The clip, directed by VickMont Films, now boasts an impressive 11M+ views and counting. With a newfound purpose to finish what they started, 5ive continues to turn his sorrow into creative fuel, crafting songs that showcase both his perspective and his talent. While growing up in St. Louis, 5ive discovered his penchant for songwriting at an early age, taking notes from his parents who were also musically inclined. Given that R&B and hip-hop soundtracked him and his brother's youth, the two naturally gravitated toward experimenting stylistically while drawing influence from both genres; an approach 5ive is continuing to uphold as a soloist.