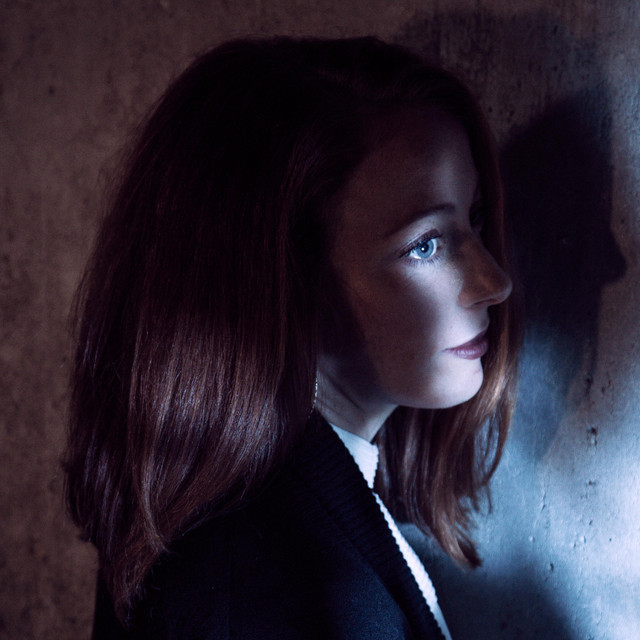 EDIE CREATES GENRE-DEFYING MUSIC LADEN WITH RELENTLESS BEATS AND RICHLY TEXTURED VOCALS. CONFRONTATIONAL RHYTHMS AND VISCERAL SYNTHS ARE SET AGAINST INTIMATE & BOLD VOCAL LINES WOVEN INTO ETHEREAL SOUNDSCAPES. EDIE FLIRTS WITH THE EDGES OF POP, AND DELVES DEEPER IN IDM AND SONIC ART. INSPIRED BY NATURE, URBAN ENVIRONMENTS, SOCIAL ISSUES, AND HUMAN BEHAVIOUR, EDIE EXPLORES WHAT MUSIC IS TODAY AND WHAT IT MIGHT BECOME TOMORROW.

EDIE is the moniker of UK-born, NZ-based vocalist, beat maker and producer, Anna Edgington. She began producing as EDIE in 2013, with the release of her self-titled debut EP. As a vocalist, she has worked with producers and composers in the EDM, IDM and classical worlds in the UK and NZ. Exploring production techniques, she discovered a creative freedom enabling her to realise sonic worlds that draw on her wide range of influences, skills and curiosities. Edgington’s densely textured sonic palette and innovative song arrangement has hooked listeners and critics. Through her work as EDIE, Edgington has been busy with collaborations with the likes of Devin Abrams (Pacific Heights), Rhian Sheehan, LA based film composer Emily Rice, and has featured in many scores for film & TV composers.