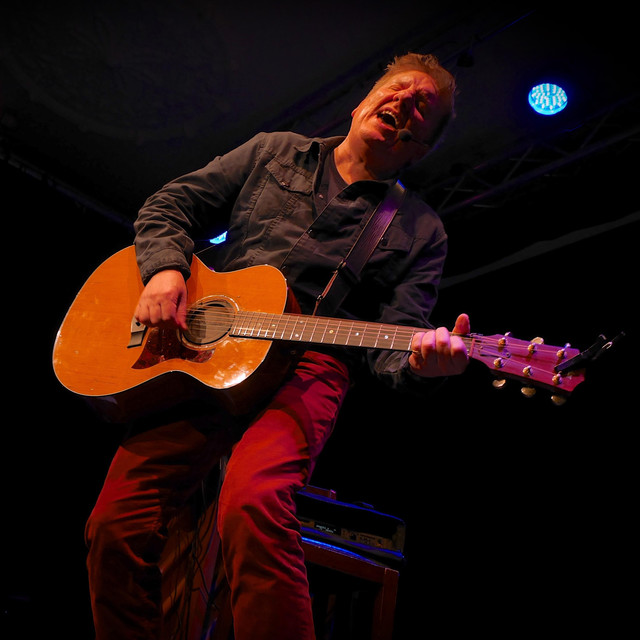 When people talk about Pierce Turner, a lot of celebrity names get thrown around. They say that his talent measures up to big-name draws like Sinead O'Connor and Elvis Costello. They make it sound like he's taken the scepter of Celtic soul straight from the hand of Van Morrison. They count Hollywood heavyweights Brad Pitt and Timothy Hutton among his admirers. Hot Press magazine compares his abilities to that of literary lions W.B. Yeats and James Joyce. Does Turner live up to the praise? Consider his track record. The Irish singer/songwriter debuted as a solo artist in 1987 with It's Only a Long Way Across. The album was nominated for a New York Music Award in the category of Best Debut Issued by an Independent Record Company. Celtic singer Christy Moore, one of Turner's admirers, put out a cover of one of the album's songs, "Wicklow Hills." Turner kept up the momentum with The Sky and the Ground. In Ireland, critics placed the album among the finest releases of 1989. Two years later, Now Is Heaven drew similar acclaim. The album 3 Minute World followed in 2001. As a child in Wexford, Ireland, Turner sang in the choir at church. Later he joined the Arrows, a local band, as a keyboardist and singer. He and childhood buddy Larry Kirwan relocated to New York, where they hit the airwaves with the single "Turner and Kirwan of Wexford" before founding a group called the Major Thinkers at the dawn of the '80s. Under contract to Epic/Portrait, the group released "Avenue B Is the Place to Be." Kirwan went on to Black 47, while Turner signed with the Beggars Banquet label upon going solo in 1985. Much of his music is extremely visual, painting a picture for the listener with his lyrics. ~ Linda Seida, Rovi