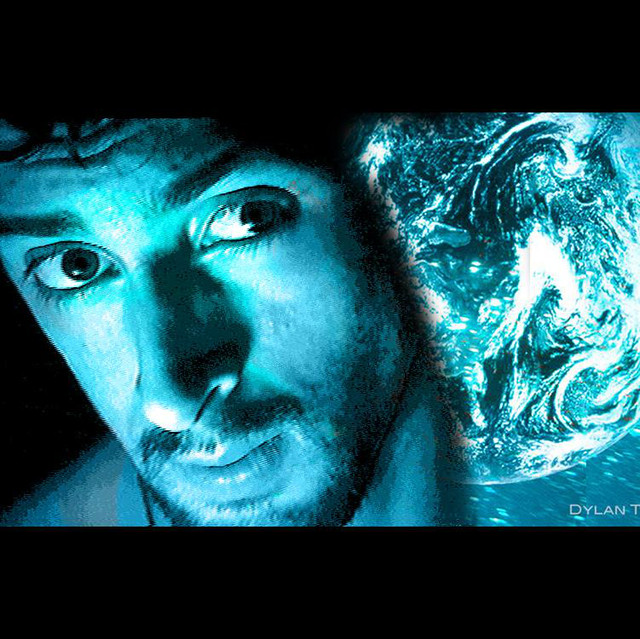 Dylan Tauber is an award winning electronic musician, cyberartist, photographer, and author, who has been based in NYC, Jerusalem, Miami, a remote island in the south western Pacific, and now in northern Israel. Dylan Tauber has been producing music, artwork, and writing since he began his prolific 23 year career in 1996 with the ambitious Double Mirrors anthology, which includes a book, photo slide shows, soundtrack, and companion website at www.DoubleMirrors.com. In addition to releasing twelve ambient / electronica / trance music albums (all 12 for free download) through his Son of Waves Studios music label, Dylan runs a network of 21 websites which include an online imaging / photo gallery, and a video archive. This network of websites has reached over 4.2 million page views since 1996. Dylan completed a circle around the planet from 2000-2001, beginning and ending in Israel. In October, 2017, Tauber released a new 12th album, "Sounds from Space", featuring ambient soundscapes, and the vocals of Enlia and Francessca Belisario. A single from this album, "He Loves Carmen Remix (Radio Edit)", was released in July, 2017. The original version of this track "Carmen Song," has reached 40,000 plays on Soundcloud, as of December, 2019. Dylan’s music has been featured on over 70 radio stations since 2013, reviewed in over 40 music publications, and his music video "He Loves Carmen Remix (Radio Edit)" was shown on Channel 98 TV in Israel in December, 2017.