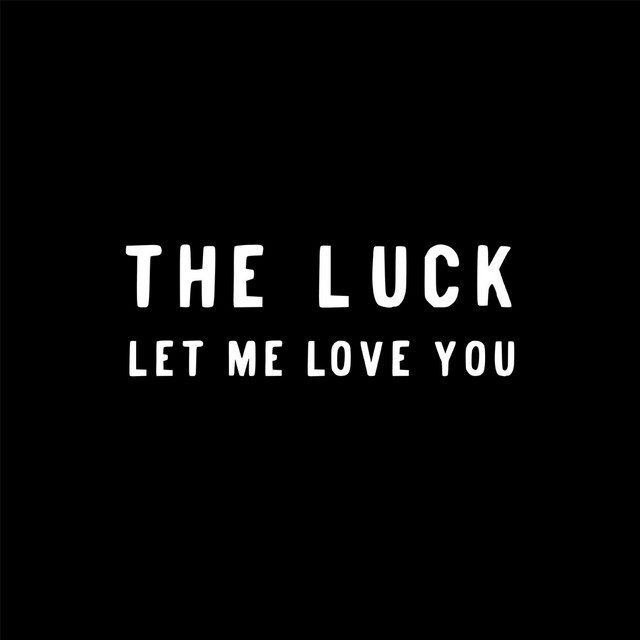 Having begun playing shows around the UK and Europe, this sibling duo (Max and Esmay Luck) travelled over to the US to develop their sound in California, playing iconic venues such as The Troubadour in LA. Paul Broucek, President of Music at Warner Brothers Pictures, was in the audience at one of their shows and began working with them. They released “Holding On” in 2016 which quickly amassed over 1.5 Million streams on Spotify. They continued recording together, working on a debut album - collaborating also with 3-time Grammy Award-winning engineer/mixer Ed Cherney (‪The Rolling Stones‬, ‪Eric Clapton‬, ‪Bonnie Raitt‬), 3-time Grammy Award winning musician/engineer/mixer Paul Hicks and Ivor Novello & ASCAP award-winner Ash Howes. The duo have returned to the UK to release this album, coming out on 26 July 2019. They will be playing an album release show in London on 25 July and then various festivals and shows throughout summer and autumn. Last year they performed at festivals including The Long Road and Cambridge Folk Festival as well as doing a UK Autumn tour including a headline show at the O2 Academy 2 Islington. They recently took part in the AmericanaFest UK in January 2019, toured the UK in March and had radio play for their first single of the album, 'If This Is Love’ on BBC stations and Chris Country radio. The duo also have a 20,000 person following on the live streaming platform Twitch.Tv, where they regularly perform online concerts and interact with fans.