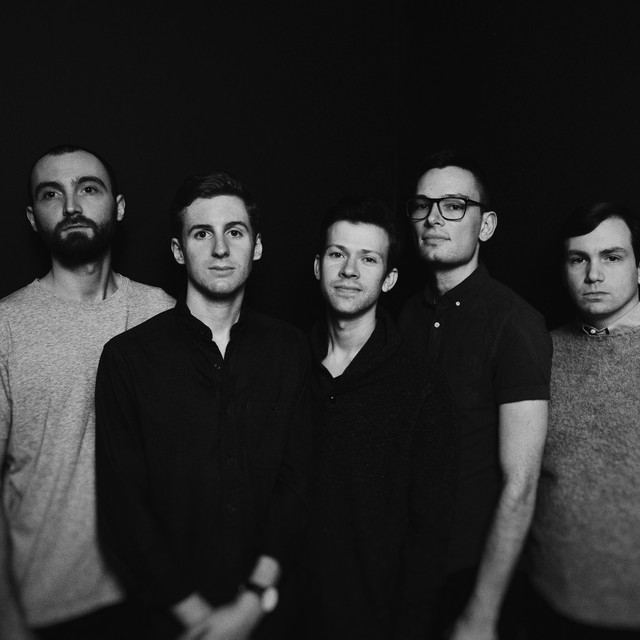 Earthquake Lights is a five piece rock outfit from NYC. Their first EP “Bangups and Hangups” earned the band placements in a national NBA/Tissot ad campaign, and an Alex Gibney documentary. Its consequent debut LP, Distress Signals, was released to critical acclaim in April 2019.

An orchestral rock odyssey featuring broadway jazz players on brass, and strings from Abbey Road studios in London, the album received positive reviews from the 405, Atwood Magazine, Under the Radar Magazine, and Substream Magazine (among many others), alongside placement in Isabel Sandoval’s award-winning film Lingua Franca, and a spot on Spotify's Fresh Finds. They soon found themselves back in the studio recording the follow-up single "Quarter to Midnight," and shortly after "Off and Away" which featured on Vulfpeck's "The Joy of Music the Job of Real Estate." www.earthquakelights.com