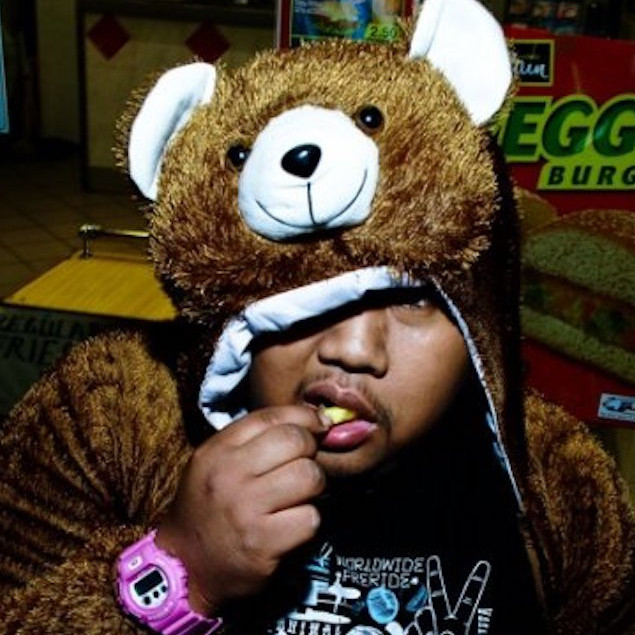 Nutyas Surya Gumilang (NSG) is a music producer, songwriter, performer and owner of a digital independent label which based in Jakarta named NSG Music Recordings. He was born in Indonesia and raised in London, United Kingdom. NSG graduated from Kingston University and took a major in music. Before he came back to Jakarta, he worked in Activision's DJ Hero as DJ/MashUp. Now he's an established music producer in Indonesia and has worked with such big names in the country as Rinni Wulandari, Jamie Aditya, Indah Dewi Pertiwi, Citra Scholastika and many more. He also produced music for young and talented artists under his label NSG Music Recordings in various genres, from Pop, R&B, Hip-hop, EDM, World Music and more. Not only working behind the camera, NSG also a performer. He is a singer, rapper and DJ. With Trinity Optima Production, a big label in Indonesia, NSG has spawned two radio hits, titled Good Time and Ngumpul-ngumpul. Under his own label, he has produced more radio hits like Starlight, Losin My Mind, Sempurna, Undercover Lovin and Old School Vibes. In 2015 he joined an EDM music competition on NET TV Indonesia called The Remix, where he and his partner, Meichan Munos from Maia, they took the fourth place on the show as Rarasurya. He also joined The Remix Amazon 2018 in India and took the second place along with Thomson Andrews. Apple music stated that NSG is championing the young artists of Indonesia, and that makes NSG want to contribute more to music scenes.