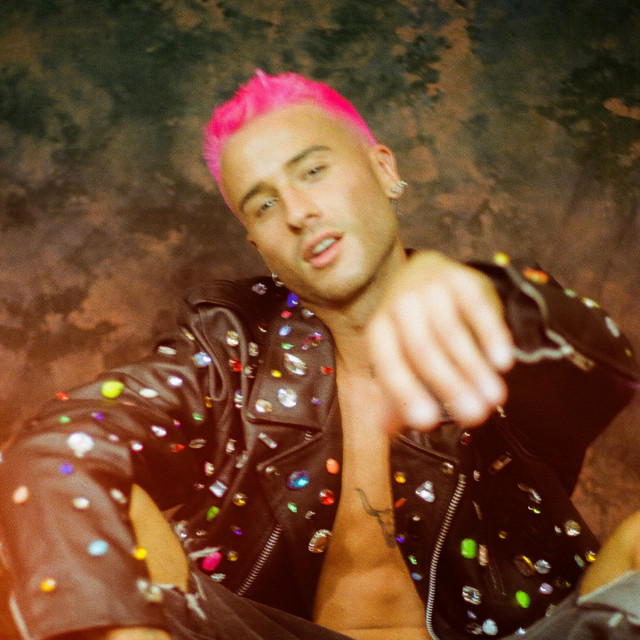 Musically, Mathis Xavier is self-taught, but his vocal timbre is comparable to that of a modern-day Sade Adu with inflections reflective of the Jazz and Rock legends that inspire him - Etta James, Amy Winehouse, David Bowie and The Rolling Stones. Between English & French, MX praises vulnerability with deeply personal anthems. “Music allowed me to get in touch with the darkest parts of myself, those I was trying to hide or didn't want to face”.

His initial demos, released in 2019, were praised by music publications and supported by a series of supporting and headlining shows in New York City, where he moved to from Montreal, Canada. Follow Mathis to be a part of his unique musical storytelling.