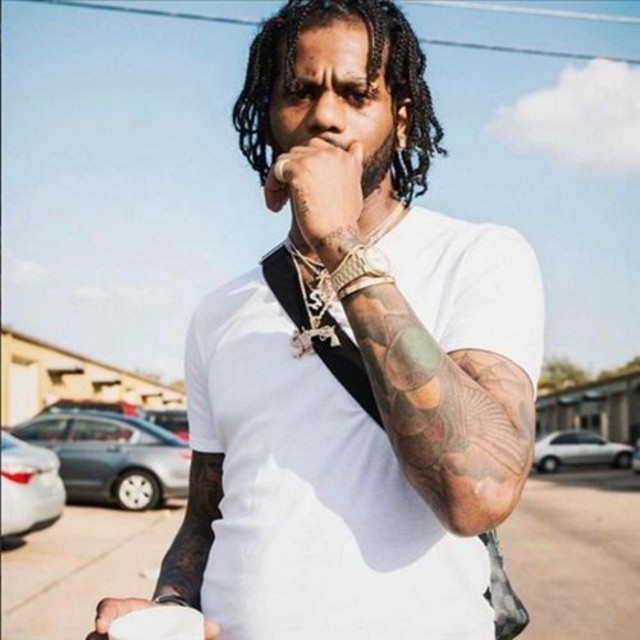 Though born in Newark, New Jersey, hardcore rapper Hoodrich Pablo Juan existed on the fringes of Atlanta's fertile underground rap scene for several years before starting to write and record his own rhymes around 2015. Shortly after he and his home were targeted by a branch of Atlanta law enforcement specializing in drug-related crimes, Hoodrich turned his focus full-time to music production, using his life experiences in Atlanta's seedier neighborhoods as fuel for aggressive beats and flows inspired in part by underground heroes of Southern rap like Pimp C and Gucci Mane. His first mixtape, Designer Drugz, appeared in 2015, followed by a string of ensuing chapters, including Designer Drugz, Vol. 2 and Master Sensei, both released in 2016, and Hood Wolf, a collaborative release between himself and infamous trap producer Danny Wolf, in 2017. By this time in his rap tenure, Hoodrich had fallen in with the Mony Powr Rspt label and was working on Designer Drugz, Vol. 3, slated for a release in the second half of 2017. Rich Hood arrived the next year, and featured Gunna, Lil Yachty, Lil Baby, and more. A second release that year landed months later. Hoodwolf 2 was a collaborative project with Hoodrich Entertainment's in-house producer, Danny Wolf. The set featured appearances by Rich the Kid, BlocBoy JB, and Lil Skies. Hoodrich issued another drug-related release, BLO: The Movie, in 2019. The mixtape marked another guest appearance by Gunna alongside Young Thug, Young Dolph, Smooky MarGielaa, Gucci Mane, and NAV. ~ Fred Thomas, Rovi